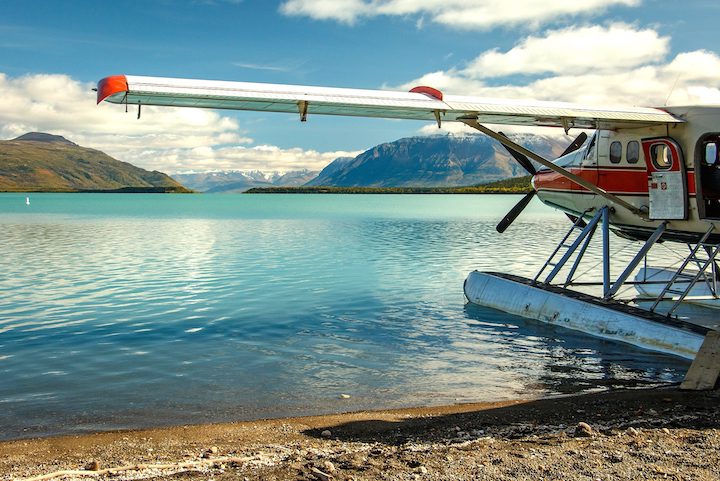 Bristol Bay Telephone Cooperative (BBTC), which serves the Bristol Bay area of Alaska, will soon be using OneWeb’s satellite capacity to connect its offices and facilities. OneWeb distributor Alaska Communications announced the new customer agreement on Tuesday. The service will begin in November. Eventually, BBT plans to extend the connectivity to residents in the region and augment its voice and mobile data network.

BBTC General Manager Earl Hubb compared the service to going from a bicycle to a sports car, in an area where connectivity options are very expensive.

“The installation costs are a fraction of what it would be to deploy fiber to our outlying villages. The service we’re using now has data caps and expensive overage fees, I’m excited for the endless possibilities our new low-latency connection will bring us,” Hubb said.

This is the first customer agreement that OneWeb and Alaska Communications have announced together after the business and residential network provider signed on as a OneWeb distributor in June of this year. OneWeb has made Alaska the test base for its Low-Earth Orbit (LEO) connectivity. The operator’s constellation just reached 358 satellites with its latest launch.