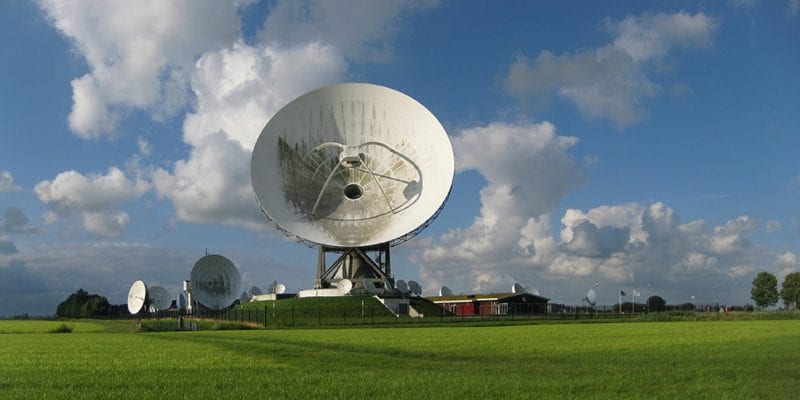 Inmarsat is seeking an injunction against the Dutch government in a Netherlands civil court to review spectrum allocation changes it made in a recent update to the country’s National Frequency Plan (NFP), the operator announced March 29.

The Dutch government wants to reallocate spectrum used for satellite-based maritime safety services to 5G connectivity service providers. Inmarsat called the reallocation “unnecessary” and claimed that both satellite maritime and 5G services can co-exist within the spectrum band without interfering with each other.

Inmarsat provides free safety and distress satellite services for seafarers that operate near Burum in the Northern part of the Netherlands. Inmarsat said these services would be put in jeopardy if reallocation for national 5G wireless services moves forward as planned. The operator said it has sought an amicable solution to this issue with the Dutch government for more than 18 months and blamed, “the intransigence of the Ministry of Economic Affairs” for the impasse.

“Inmarsat wishes to continue safety services from Burum, on which millions of seafarers and aviation passengers and crew depend daily, alongside its commercial operations there,” Inmarsat said in a company statement. “However, should a move be forced on Inmarsat, then the proposed timing of the changeover in frequency use in the NFP is unrealistic and will require a long transitional term to carry out the wholly avoidable move.”