Satellite Regulation in India:Can ISRO Rise up to the Challenge? 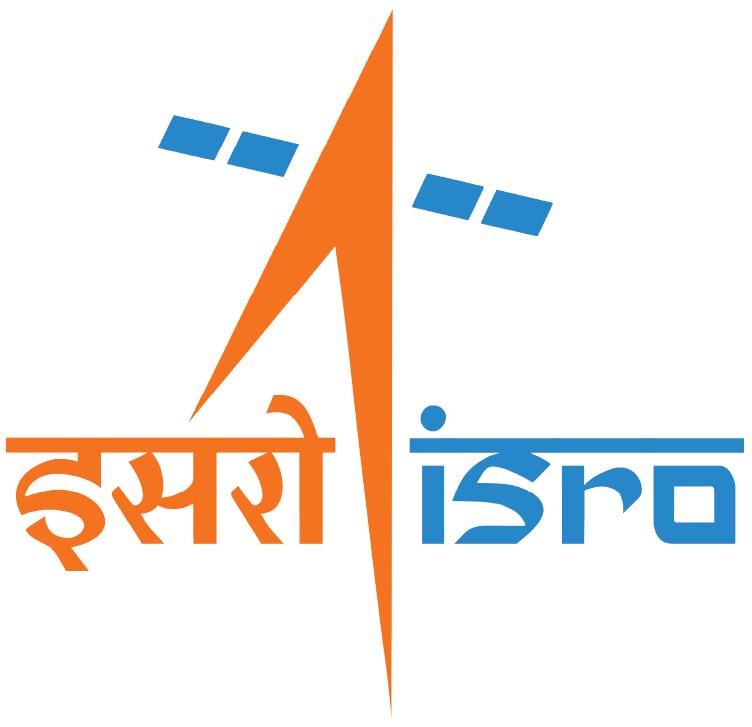 India is a country where satellite has the potential to have a huge impact, both in terms of television as well as communications services. However, with such a high demand for capacity, can the Indian Science and Research Organization (ISRO) come up with the right solutions so that satellite can have the maximum impact possible?

India has been a standout market for DTH over the last few years and, with approximately 50 million DTH subscribers, the demands for bandwidth to power these services are huge. In fact, demand for satellite capacity all over the country is constantly increasing, which raises questions about the country’s ability to meet this demand.

“One of the key regulatory constraints facing ISRO is really an astrophysical one. They simply don’t have enough satellite orbital slots to meet all of those various demands,” says John Medeiros, Chief Policy Officer, CASBAA. “They have to run a host of programs, including India’s satellite health program, India’s Earth Observation program, as well as provide capacity for the broadcast industry. One of the biggest constraints they face is that they simply can’t put up enough satellites on their own to meet their needs. It is not their fault but it is a real constraint.”

And it’s not just the DTH players that need this capacity; satellite also provides important feeds and connections for the cable industry. “While satellite DTH and cable compete at the retail level, the two technologies are very synergistic at the wholesale level. C-band satellite is essential for getting signals to the headends of Indian cable companies — there are several thousand head-ends in India,” Medeiros adds. “There is also a role for the satellite industry in providing backhaul services for mobile networks. Given India’s size, and under-developed terrestrial infrastructure and needs to serve a large number of regional and language groups, we think the satellite industry has some unique advantages in serving this dynamic market.”

Yet, despite DTH in India being a success story, there are many ways in which the market could still improve. Smita Jha, leader of entertainment and media practice at PricewaterhouseCoopers India, says “fundamental changes” are definitely required in terms of regulation, but that a certain degree of pragmatism is also needed. An “Open Sky” policy where companies could buy capacity as and when needed is unlikely to see the light of day in India. However, Jha believes many things can be done to improve the situation. At the moment, DTH players can only sign short-term contracts for satellite capacity, which is not an ideal situation.

“Our first recommendation would be to make this a 10- or 15-year contract [between DTH players and satellite operators]. This would make life a lot simpler for the Indian players; then you are bound by a longer contract. More importantly, the foreign satellite operator is able to offer you a better deal. You are likely to get a better deal on a 15-year contract than a 10-year contract,” Jha says. “ISRO’s initial plan was to provide the capacity, but unfortunately its satellites failed. When they initiated the plan for three-year contracts, it was the right thing to do as they had planned to have more of their own capacity, but since then, it hasn’t been looked at.”

She believes this process can be improved at the tactical level. “If I have a contract with a foreign player that has already been approved by ISRO, when they go back for renewal, they have to go through the same approval process again — it is seriously time consuming. If somebody has been approved by ISRO, they should only have to go through approval if there is a change in the contract. If they are renewing a contract every three years, they shouldn’t need to have go through security clearances again.”

There is clearly much work to be done. A senior executive in India’s broadcast market, who requested anonymity, says a new long-term vision from ISRO is direly needed. “[ISRO needs] to have more satellite launches planned, and see which other slots it can develop. I think they need to use each and every possible available part of the frequencies. I would like to see them act more proactively and start opening up the frequencies in the sequential manner so that there is continuous availability of bandwidth, which brings more Ka-band capacity to market. This would allow operators to contract directly. More efficient and long term contracts will bring the costs down, which will help the operators and consumers,” the source says.

Our source agrees with Jha about changes needed at the tactical level, thus speeding the decision-making process. “[ISRO] should recommend and allow the operators to operate in independence keeping a watch on the happenings around so that they are in full knowledge of what is happening and thus will have control and yet allow business to grow. This can be achieved by ISRO asking all satellite contracts to be filed with them post signing so that they know what is happening and where. It should work more like a regulator rather then a buyer and seller which its main objective is,” our source adds.

ISRO’s track record of developing orbital slots “has not been very good,” our source says, citing the fact that the GSAT8 and GSAT10 satellites are no longer operational. “Each DTH player is approaching ISRO for more capacity. The most worrying aspect is that there is no back up satellite in place. The migration process when moving from satellite to satellite brings about churn and cost,” our source adds.

So, how much capacity is actually needed? Tata Sky, one of the big players in the market with close to 12 million subscribers, currently use 12 transponders but it could “easily” use 24 transponders in the mid-term, especially as it expects more HD services to roll out, according to Harit Nagpal, CEO, Tata Sky. The broadcaster carries approximately 14 HD channels but expects to increase this number to 15 or even 20 in the short term and to 40 or 50 in the long run.

Operators such as Tata Sky have needed to get creative and bandwidth management has become an issue. “There is an allocation process we have to go through with ISRO and various bodies before gaining extra capacity. When we launched our service, there was no MPEG4. We launched in MPEG2 and then MPEG4 happened. MPEG4 can carry 40 percent more capacity on the same satellite. So, two years ago, we made the call to migrate to MPEG4,” says Nagpal. “All the boxes we have brought into the market over the last two years have been MPEG4. We have now taken the call to replace all the legacy MPEG2 boxes with newer boxes. We have been in this process over the last couple of months.”

Besides ISRO, which is responsible for the satellite market, the Telecom Regulatory Authority of India (TRAI) is another key organization in this discussion. Although TRAI has more responsibility for the telecoms and broadcast market, rather than the satellite market, Nagpal says it has had a positive impact in recent times in India.

“TRAI has been very positive in its regulatory approach. If you look at the DTH market over the last few years, we don’t create new pay TV customers; we actually convert analog cable customers to digital. I would say around 30 percent of the analog market has already gone to DTH over the last seven years. The government has embarked on a program to bring digitization to India. The first two phases of this program have gone at the pace that was expected. We have a three year agenda in the country to go digital. But, even if ultimately this becomes a four- or five-year process before it is 100 percent complete, I will not be complaining. The Ministry and the industry are very optimistic about the program after the first two phases,” he says.

While India is often considered a major market for DTH, the future for services such as satellite broadband is another question. High-Throughput Satellites (HTS) could have a strong impact in the country if regulation opens up. Jha stresses the importance of HTS given the current Internet and broadband conditions in India,

“The fixed-line broadband services are growing at a snail’s pace [in India]. In that sense, satellite for Internet and broadband is the only solution. Fixed-line telecoms did not grow in India; even at its peak, they only had 20 fixed-line telephone connections. But, mobile connections are at 800 million connections. So, we have completely skipped the wire era in telephony services. We are seeing the same thing in terms of broadband. The solution really lies in HTS,” Jha says.

Jha admits she has been critical of ISRO from a broadcast perspective but she values the work that overall the organization does; particularly in areas such as health and education. “[ISRO] should focus on these aspects rather than coming into the private broadcasting space. They should spend their energies on the social sector and other ways of boosting the Indian economy,” she says. “The private broadcasting space should be more open, and these players should be able to deal with foreign satellite operators. Other media companies have more freedom. We would like to see the same in the satellite industry. We haven’t seen any activities on the part of ISRO where these changes we have talked about are starting to happen. They may be working internally on this, but visibly, we haven’t seen any significant progress in 2013.”