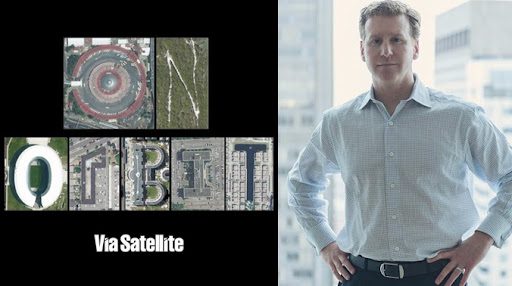 Hawkeye 360 sees itself as unique among space-based data services. Instead of collecting data through imagery, or Synthetic Aperture Radar (SAR), Hawkeye 360 maps Radio Frequency emissions to produce what they call space-based RF analytics. Unique solutions solve unique problems, and so, Hawkeye 360 has been able to carve out its own distinct business in a crowded field, while also partnering with a large number of its peers.

Another fascinating aspect of the company’s distinctiveness is its business model, and this is exactly why we invited Hawkeye 360 CEO John Serafini on the podcast. If you’ve listened to our recent discussions about space data providers, you’ve noticed that we’ve honed in on the massive scope and scale of their services. How do companies that can produce such a wide range of data insights for a wide range of customers find focus? Which vertical markets do you start with? How do you learn about those markets and where do you go from there?

Hawkeye’s Serafini doesn’t ask those questions, because he’s already answered them. In this episode, he tells us how he found the focus of his data business in government and national intelligence and why he believes you can’t serve major markets like his on a part-time basis. We also talk about Hawkeye 360’s rapidly expanding constellation and its ambitious upcoming 18-month launch schedule.

Finally, for those of you attending Euroconsult’s World Satellite Business Week event in Paris this December, listen to the episode to receive a special registration discount code to save up to 25 percent on the cost of admission.