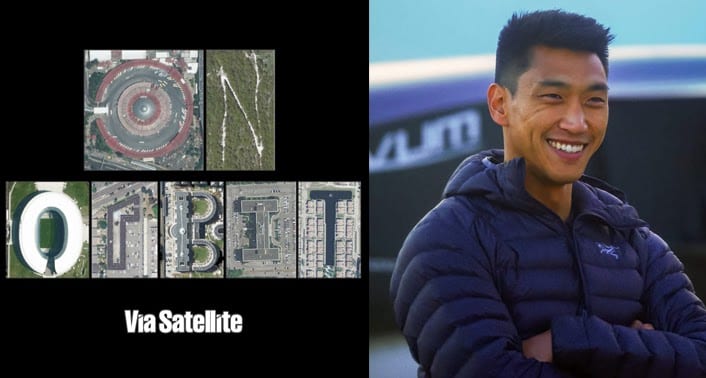 Before it became known as “Rocket City,” Huntsville, Alabama was more of a one stop-sign town. Things changed after World War II, when the U.S. Army recruited German scientists and other leaders to move to the area and develop rocket technology. Over the next 60 years, Huntsville would grow into the state’s second-largest city, and home to a new generation of innovative space companies like Aevum.

The transformation of Rocket City had a profound influence on Aevum CEO Jay Skylus’ upbringing. “The city created a workforce of engineers that had to think about design and technology in ways they haven’t before,” he explains. “Space can establish local innovation economies because the task of building in space fundamentally requires outside-of-Earth thinking.”

In this second of the On Orbit podcast’s two-episode space cities focus (the first covering Quebec, Canada and Telesat’s Lightspeed project), host Jeffrey Hill catches up with Jay Skylus five years after they first met in 2016 — when Aevum was still a brand-new startup in stealth mode — to talk about the company’s rapid success as a space logistics and automated launch systems company serving commercial, government, and military customers. Jay explains the role that the city of Huntsville played in that success, and talks about the decision Aevum must make on whether or not to leave the nest as it grows into a national business.