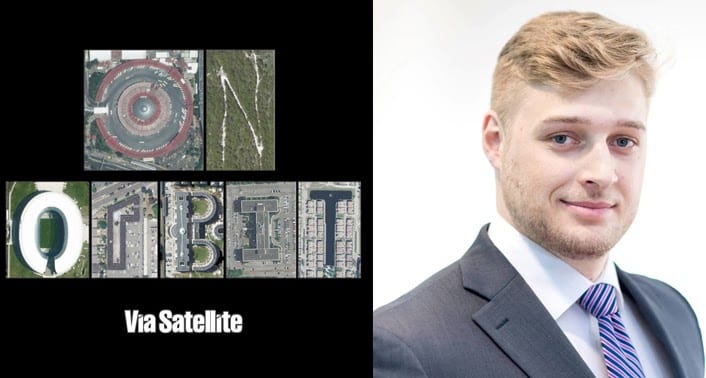 By investing in cities, the commercial space industry can work wonders for local economies by creating new jobs, attracting new talent, and establishing long-term, future-facing tech hubs. That’s exactly what Canadian satellite operator Telesat plans to do for the province of Quebec.

This past February, the government of Québec agreed to invest 400 million Canadian dollars ($316 million) in Telesat‘s new Low-Earth Orbit (LEO) satellite constellation in return for a $1.6 billion investment into Québec’s high-tech economy. Telesat will move most of Lightspeed’s manufacturing and operations to the Canadian province — a project that includes the establishment of a new network operating center; a satellite control center; a cybersecurity operations center; an engineering lab; an advanced landing station; and the creation of hundreds of new jobs.

In this episode of On Orbit, Telesat Government Affairs and Public Policy Manager Stephen Hampton sits down with host Jeffrey Hill to discuss why Telesat decided to find a government investment partner and how it came to choose Quebec. We also talk about the returns on government investment and the expected impact Telesat Lightspeed will have on both the local and national Canadian economy.