Fueling Up in Space With Orbit Fab’s Dan Faber 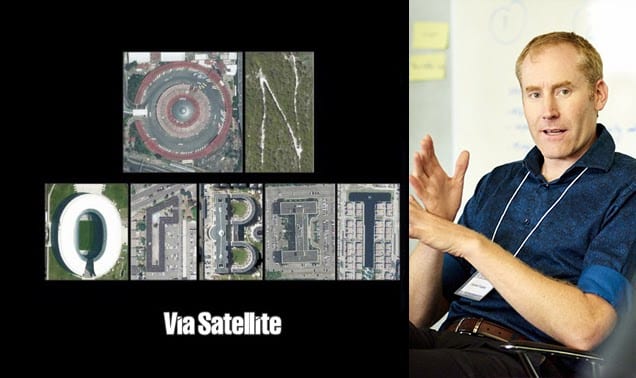 For CEO Dan Faber, this isn’t his first rodeo, as he’s built startups before. But with Orbit Fab, he’s hoping that by enabling satellite refueling, it will lead to a bustling in-space economy for new industries like space tourism, manufacturing, and mining. He also believes that this is an important step in allowing humans to move beyond Earth.

In this episode, we talk about how he started Orbit Fab, what a gas station in space actually means, and how he envisions a thriving market in space.