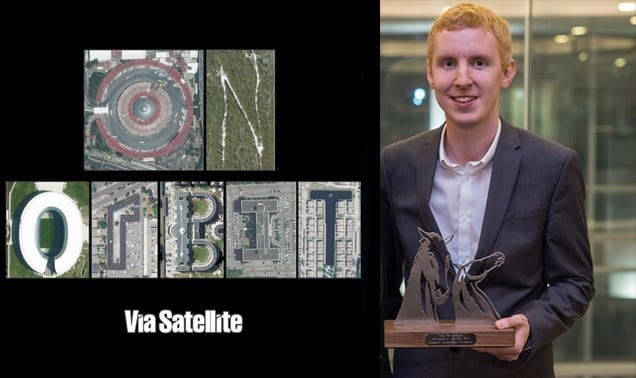 Tom Walkinshaw is the founder and CEO of Alba Orbital, a startup specializing in building pocketqubes — small satellites that only measures 5 cm across. He started the company with prototypes in 2019, and now his satellites are set to fly on a SpaceX Falcon 9 launch set for December.

Making satellites smaller and more inexpensive makes space more accessible to everyone, Walkinshaw says. He’s excited for different pocketqube applications, including RF and imagery,  which he hopes can benefit the greater good.

In this episode we talk to Walkinshaw about building a pocketqube startup, applications for tiny 5 cm satellites, making space more accessible, and being named the 39th coolest person in Scotland.