What Are We Really Witnessing in the New Space Economy? 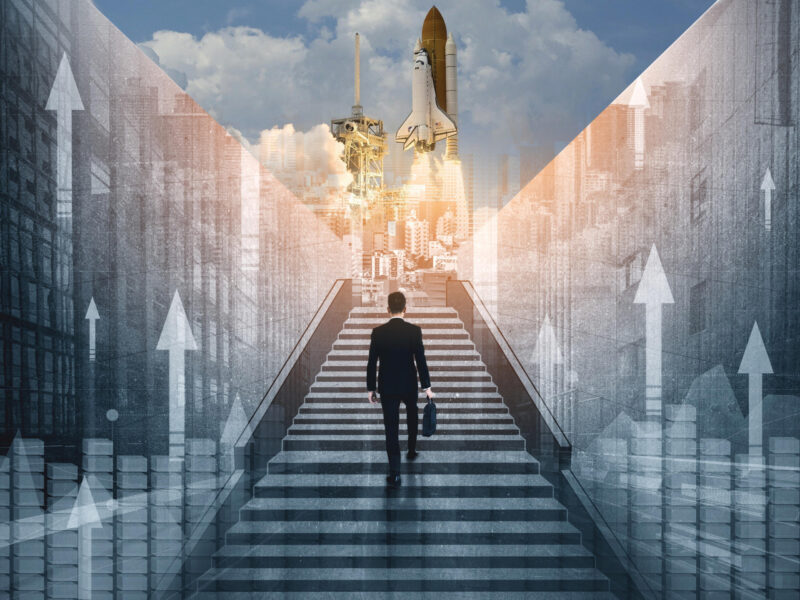 We hear so much about the New Space economy in the news lately, especially with eye-catching headlines that include celebrities taking day trips to space. But what is the New Space economy, and why should we pay attention to it? Although there are probably many ways to describe or define the current state of the industry, comparing it to what it used to be might be most helpful.

The original space industry was centralized, national, and bureaucratic. It was essentially limited to state-run programs with limited numbers of public-private partnerships. The New Space economy is global, entrepreneurial, and accessible. It is increasingly diversified and expanding with private players across a variety of sub-sectors. The global space economy was valued at about $447 billion in 2020, 55% higher than a decade ago, according to The Space Report 2021 Q2.  This is truly astronomical growth and made possible because the new space economy is finally connecting to the larger economy.

But to define the New Space economy as “new” might be a misnomer or not entirely accurate. An industry transformation has been underway for decades. Government agencies like NASA and the U.S. Air Force have long collaborated with private companies to advance space technology. The Communications Satellite Act of 1962 paved the way for a commercial communications satellite system; the Commercial Space Launch Act of 1984 went even further, requiring NASA to “seek and encourage, to the maximum extent possible, the fullest commercial use of space.” And by 2010, nearly one-third of worldwide space launches were commercial and NASA was announcing the end of the space shuttle program.

The government’s push to outsource space activities not considered core to its mission brought on a mega-trend for the industry — commercialization. This trend is behind the transformation in the space economy.

But if the government was the initial impetus, what are the primary drivers sustaining commercialization today? At its core, it is the sensibility that it is all about the customer. What the space economy is offering is finally resonating with the customer. For a long time, companies in this industry were selling the satellite or the technology, and customers understandably could not connect this to their need. So, some providers in the industry realizing that it was not about the satellite chose to start talking about the data. But still, the customer could not intuitively understand or consume that either. Now, more and more providers in the industry are realizing that it’s not about the data either, rather it’s about meeting the customer where they are and offering answers.

In turn, this improved customer-centric mentality is catching the attention of investors and the industry is becoming, for the for first time, more investable. Investors are finally seeing deals that jibe with their investment terms such as real organic growth, economies of scale, and paths to profitability. Outside investment in startup New Space firms has risen from less than $500 million per year from 2001 to 2008 to roughly $2.5 billion per year in 2015 and 2016. Investment in startup space companies hit a new record of $7.6 billion in 2020, according to Bryce Tech’s Start-Up Space 2021 report.

The increased capital means more players bringing more technologies to the marketplace. All of this translates to lower costs, reduced barriers to entry, shortened timelines for launches, and more customer-centric offerings.

So, what does this all mean? It means that the New Space economy is the Old Space economy perfecting. Perfect markets are characterized by having unlimited number of buyers and sellers, identical or substitutable products, no barriers to entry or exit, transparent information on products and prices. Value chains in perfect markets have tighter linkages typically as a result of partnerships that form to smooth discrepancies from technology advancements.

Perfect markets also have connections to the larger economy and are therefore naturally more resilient. We see this in the Earth Observation (EO) sector especially where satellite design/operations, data processing from those satellites, analytics using that data, and end-user apps that provide business decisions derived from the analytics are now a much tighter chain. Look no further than the new business units of Amazon Web Services (AWS Aerospace and Satellite) and Microsoft (Azure Space) for validation that this value chain is prized.

The most telling indication that the market is perfecting is the consolidation that we are starting to see. Larger players who own discrete segments of the value chain understand and desire to control more of that value chain. These players can see that owning the value chain gets them closer to ever-increasing number of customers who are seeking answers about our planet and our environment.

Some might attribute consolidation to the emergence of the space special purpose acquisition companies (SPACs) that leaves newly-minted public companies flush with cash and nowhere to put it. But consolidation is a natural occurrence in any maturing industry and would be happening with or without the presence of SPACs.

Consolidation is very apparent in the infrastructure segment of the value chain. Recent examples include: Viasat’s recent purchases of Inmarsat and RigNet, and Spire Global’s acquisition of ExactEarth, which ties Spire’s satellite data to maritime analytics. The consolidation is a good thing because it helps to establish economies of scale that drive down the cost of goods and services and make the marketplace more competitive – and therefore affordable – for consumers. 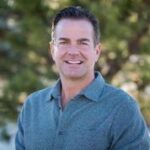 Michael McCarthy has been an operating partner and adviser to space companies for more than two decades. As an early employee of Colorado-based DigitalGlobe, now Maxar Technologies, he helped build its commercial business unit–forging the company’s relationship with Google Earth and Google Maps. His operational management experience in the new space economy includes environments in start-ups, funding rounds, acquisitions, competitive mergers, and IPOs.