Why Global Collaboration, Not Competition, is the Future of the Space Industry 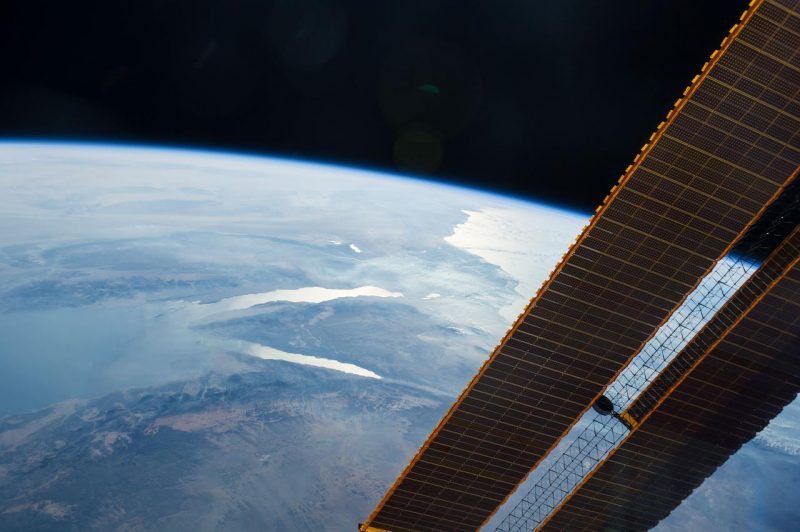 An image of Earth Earth Observation taken during a day pass by the Expedition 40 crew aboard the International Space Station. Photo: NASA

Growing up, I wanted nothing more than to participate in the ever-growing field of space exploration and research. I read up on astronauts and scientists obsessively, envisioning myself in their shoes. I have the opportunity to make that dream a reality, because I immigrated to Canada when I was six, one of the few countries in the world with a reputable space program. But many people are cut out from this exciting field, because the industry is too nationalistic. The global space industry should consider shifting the paradigm from competitive to collaborative, and recognize the importance of equal global participation in the space industry.

Employment at renowned private companies and public institutions in the U.S. such as NASA is largely restricted to citizens of the country where they are based. SpaceX, for example, is limited in its ability to hire non-U.S. citizens, because of the International Traffic in Arms Regulations (ITAR). These regulations manage the import and export of defense articles and classify rockets as military technology, forcing space programs in the United States to limit their hiring pool to American citizens, in the interest of national security. These limitations, which are a consequence of the militarized nature of space, keep qualified and diverse professionals out of the most sought-after space companies in the United States.

Investment in space research does not only allow us to investigate the universe, it also helps us gain a better understanding of our own planet. Past and current Mars missions have worked on characterizing the Martian climate, trying to understand how the planet lost most of its atmosphere. The extreme greenhouse gas effect on Venus gives us a much clearer picture of the process of climate change, and findings from these missions help us map out the evolution of Earth’s climate. Research conducted in space also improves our healthcare, because it broadens our understanding of the body. These discoveries impact every individual on Earth. Why should the majority of people be barred from contributing to them?

Global collaboration in the space industry has already proven to be massively beneficial, and the International Space Station (ISS) is the most famous example of this. It was built through the partnership of five different space agencies from the United States, Japan, Canada, Russia, and Europe, and for the past 20 years has allowed for the development of ground-breaking research on how the human body changes under microgravity, producing some remarkable findings.  There are already working examples of international collaboration in the form of regional space agencies, such as plans for an African space agency, which aims to foster collaboration and resource sharing between African nations.

It is clear that the idea of international collaboration in the space industry is not new, but access to it is very limited. While the building of the ISS is an impressive example of global collaboration, the people involved in its construction and ongoing maintenance represent only a handful of countries.

At the same time, organizations dedicated to space research and exploration, such as NASA, face a shortage of qualified employees. This is not for lack of interest — the space industry has been steadily growing as it entices more and more investors, and it is estimated that the industry could generate a global revenue of more than $1 trillion by 2040. Consequently, we need more qualified people to participate in this rapid growth. As of right now, the demand for workers with the necessary skills to tackle these projects outweighs the supply, due in part to these restrictions. Opening up the space industry would provide for a flood of new, eager, and qualified workers that will not only accelerate its growth, but also allow for global participation in an industry that affects every single person on the planet.

Regional space agencies, like the one that the African Union has started to build, are one way to start. An Asian space agency, for example, could bring together well-established space programs like those of China, Japan, and India with other Asian countries that have limited to no access to the space industry. World renowned space agencies and companies like NASA and SpaceX should create more programs centered around employing global citizens, with ITAR restrictions easing to accommodate this. These ideas may seem out of the realm of possibility, but it is no secret that humanity is capable of extraordinary feats, and this is one feat I feel is necessary for a peaceful and harmonious future.

The way we think about the space industry needs to change. In an increasingly globalized world, it is imperative that we recognize space research as a global endeavor and engage developing countries. By limiting participation to citizens of the few countries who have a space program, the industry cuts out a large pool of promising talent, and with it, the chance at accelerated progress in the most exciting field in modern history. If every global citizen interested in space were given a chance to apply their breadth of knowledge to tackling these challenges, we will be more prepared for a prosperous future of interstellar travel and discovery. 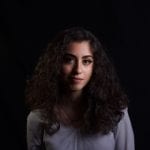 Salma Salhi is an astrophysics student at the University of Calgary in Alberta, Canada. She is a member of the university’s satellites team, which is currently working to send Calgary to space within the next two years.

This article was published through a partnership with SEDS — Students for the Exploration and Development of Space.