No, I Don’t Want to Know How Big Your Data Is 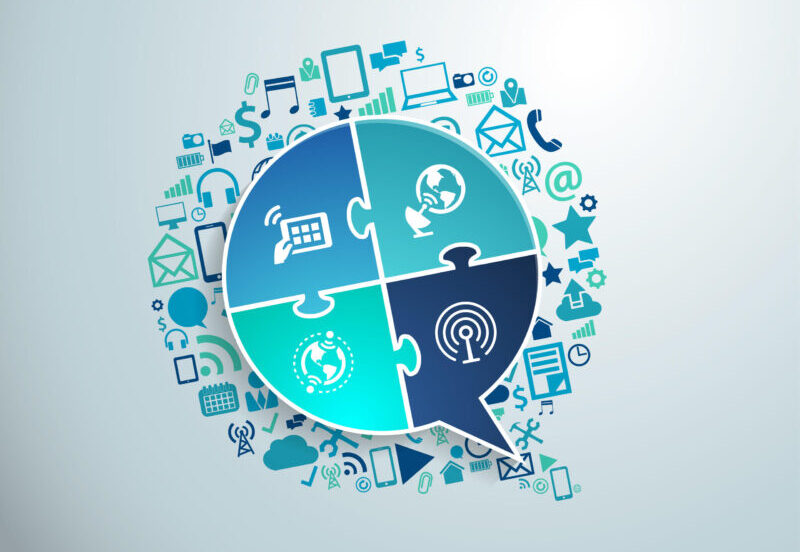 The satellite business has developed a bandwidth obsession.

Really, it’s nothing to apologize for. After decades as one of the most capacity-constrained communications technologies, the industry has lately been enjoying an explosion of effective bandwidth on orbit. First it was Geostationary High-Throughput Satellites (GEO, HTS), then Medium-Earth Orbit (MEO), then the coming rush of GEO Very High-Throughput Satellites (VHTS) and Low-Earth Orbit (LEO) capacity. Modem technologies on the ground have kept raising the bar. Throughput is skyrocketing, capacity prices are falling, and the billionaires say they are sending us another 17,000 satellites, putting more billions of bytes of capacity into space.

It’s comforting for our collective egos. But maybe it is time to consider the value of putting a little bit of data in exactly the right place. We’re talking small: 2.4 Kbps. For all the headlines about Big Data from space, low-bit-rate platforms have long been a success story. Now we are seeing a wave of innovation and investment flowing into LEO smallsat constellations from companies including Hiber, Swarm Technologies, Myriota, Lacuna Space, and OQ Technology.

What is driving the rise of Small Data in space? The Internet of Things (IoT), of course. While tech companies have been promising to revolutionize our homes with it, the real progress has been happening in the business, government, and NGO markets. The use cases run into the thousands, each specific to a need and most requiring regular small bursts of data to do their jobs. And global companies need global coverage to gain the full benefits.

Why is Small Data better? Because IoT devices in their thousand and millions need to be simple and cheap. Running on batteries, they need to consume as little power as possible. If there were ever a job for Small Data via satellite, IoT is it. As a colleague once joked, “I don’t need a high throughput for my toaster to tell my phone that the toast is done.”

Asset tracking is one of the oldest satellite IoT applications – heck, it predates the commercial internet. Yet, it is continuing to grow because of the enormous value in knowing where assets and people are.

When emergency agencies send portable generators and trailers into disaster zones, they need to know where they are and how to get them back. Energy companies exploring for oil or gas move drilling rigs, tanks, and pumps from one place to another all the time. When they know exactly where that equipment is, they can plan better for tomorrow. Truck fleets have to make on-time deliveries and coordinate pickups. That’s hard to do unless your trucks are telling you where they are, and where they’re going. Airplanes over the ocean, once beyond the reach of radar, are now visible thanks to Automatic Dependent Surveillance-Broadcast (ADS-B) and the Aireon payload aboard Iridium satellites.

It all works because a small device can be attached to each asset, read its GPS location, and transmit it to satellite. But that’s just the foundation. Because advances in compression technologies mean that the same device can transmit telematics data about operations. Data analytics makes it possible for location, speed, and direction data to power sophisticated mapping applications that help manage logistics, use geofencing to identify assets that are not where they are supposed to be and trigger alerts. Data can flow two ways to enable text communications regardless of location — in small bursts using minimum power and bandwidth.

So, while we swell with pride over all the bandwidth that will crowd Earth orbit in coming years, let’s be sure to pay our respects to the Little Data That Could – that keeps on “coulding” year after year.