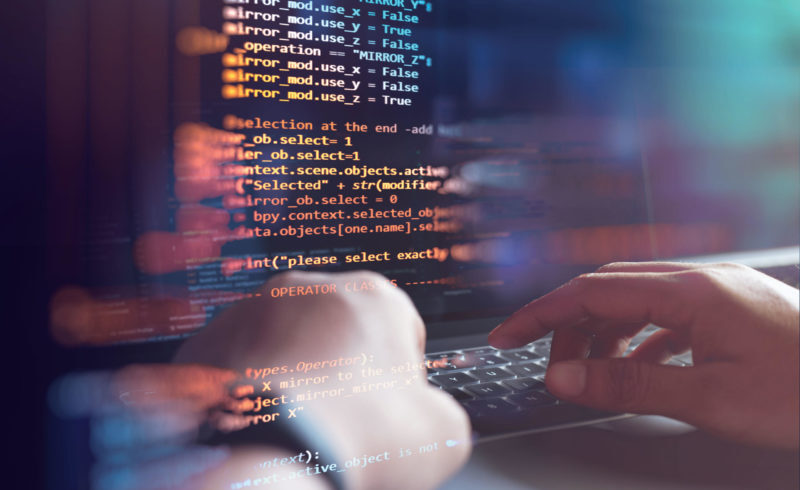 Software-defined networks, commonly known as SD-WAN, have the potential to improve the efficiency of applications with profound impact on the way data is transferred to and from remote locations. Until recently, SD-WAN has been more of a buzzword than an embedded business practice. Like the cloud, Big Data and Internet of Things (IoT), SD-WAN risks meaning something and nothing — an idea that expresses an ambition, rather than a reality. We are now seeing SD-WAN take its place as a technology that is becoming a reality, with a critical role in connecting people and machines to relay vital data and information across a network of networks that has become ever more important in these challenging times.

SD-WAN works by recognizing and classifying the applications in use on a network and assigning them specific routing. For the end user, SD-WAN enables a competitive supply of third-party applications and the ability to potentially reduce CapEx, OpEx, and space and power consumption. Even where terrestrial networks are normally available to end users, in practice they can prove unstable or incapable of supporting data transfer consistently enough for complex and critical applications. This challenge can be tackled by blending connectivity across a number of channels such as Geostationary (GEO), Medium-Earth Orbit (MEO), and Low-Earth Orbit (LEO) satellites, LTE, Wi-Max and fiber. By using SD-WAN principles and policies on a hybrid network, the user experience comes closer to a high quality terrestrial service.

In layman’s terms, if we think of data like cars on a busy road, it is possible to apply the principles of traffic management to data — the fastest path is not always the shortest. Analyzing, regulating and optimizing the flow of cars or data means we can increase the volume while keeping everything flowing smoothly.

The constraints on satellite throughput and its associated costs have historically meant that users had to make choices, sometimes difficult ones, about how to prioritize the information they could send and receive.

This created a situation that pleased nobody. Business traffic could be prioritized, but successful connection or transmission still relied on factors over which they had little control. Staff members had little choice but to wait until bandwidth was available, and often were able to communicate only in a limited way. In either case, users had to contend with more latency than would be acceptable in a terrestrial network and risk interruption to the transmission in the case of persistent errors.

Oftentimes, throughput availability came down to a battle of cost-versus-value. But with more and more capacity available, including much more affordable LEO and MEO bandwidth in the near future, and smarter networks, it is increasingly possible to manage capacity across all available connections and balance the requirements of budget versus business need.

SD-WAN is built on the idea of separating the network services (such as cable, satellite, 4G/LTE) from the applications to be used. This independence enables the network to be configured to more efficiently optimize those applications by leveraging all available physical routes of communication dynamically using software. The cloud and high levels of mobility have redefined how people use networks. Wide Area Networks (WAN) were commonly designed in an era in which the focus was on linking physical locations. Using this approach to support the needs of today can result in expensive global connectivity, complex topologies and very different and dispersed end-point products.

SD-WAN leverages all available connectivity services, whenever possible. This is a shift that enables changes of all kinds to be made quickly and from a centralized point with positive financial impact. This makes it far more agile, quicker to deploy and less expensive to support in regional locations.

The features and functionalities of different SD-WAN configurations can be divided into three broad categories: Edge SD-WAN solutions can be described as best effort services using the public internet for connectivity which can use two separate connections for redundancy. These solutions are the most commonly used, requiring dedicated hardware on remote sites. Cloud-based SD-WAN also routes traffic over the public internet and deploys SD-WAN hubs globally to allow network traffic to select the best carrier for each route. And managed SD-WAN is essentially an overlay of existing private networks which enables users to mix and match different technologies to different requirements.

From a technology perspective, SD-WAN changes the game for users of satellite networks. Previous definitions of network optimization have tended in reality to select a channel based on type of data, whether it be video, text, voice, or static files. It is this misunderstanding that has led to confusion about SD-WAN. Many providers, if asked, will say they can or are doing it. But optimizing the carrier used has tended to be a case of router switching depending on availability, when one or other channel has limited availability.

To be a true SD-WAN, the system needs to incorporate a ground-up methodology designed for smart optimization. Enabling software to define the most appropriate network for transmission means that the content can be inspected at packet level and decisions made on how, when, and where to send the data so that it is handled in a fully dynamic, efficient, and automated process.

By assessing not just the available channels but the policies in place on each channel, an SD-WAN system will optimize data transfer for a much wider range of applications across more carriers, providing higher aggregated throughput to achieve the best user performance, which together with cost, we see as becoming the most important KPI.

SD-WAN has been on the horizon for satellite operators and their customers for some time, but its ability to significantly enhance remote communications has brought it much closer for a greater number of users. While it is always the goal of network operators to optimize the channel, SD-WAN provides a much deeper dive into a technology that can actively reduce latency and deliver an enhanced experience and better value for users.

Perhaps most importantly for end users in remote locations, SD-WAN is a technology that makes cloud-based applications possible. Despite their ubiquity in everyday business operations, cloud-based solutions are highly sensitive to latency, meaning that their use over satellite has been held back until now. Building SD-WAN principles and techniques into network architecture has the potential to deliver truly cloud-based applications and enable digitalization for many more end users. 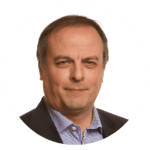