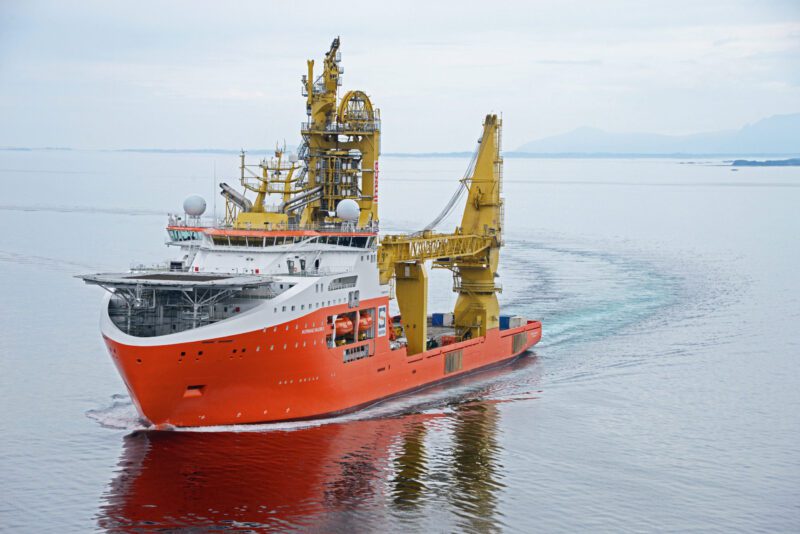 Inmarsat has signed a new deal in the maritime area for its new Fleet LTE service. The company announced Sept. 28 that Solstad Offshore — one of the largest offshore support vessel owners in the world with a fleet of around 100 vessels — has signed a contract to use the service on several of its North Sea vessels.

Inmarsat conducted successful trials on board three Solstad vessels during the first three months of 2021 and was commissioned to install Fleet LTE on the remaining relevant vessels.

Following the launch of its Fleet LTE Offshore service for North Sea customers last year, Inmarsat also unveiled plans to develop an equivalent bundled offering to offshore vessels in the Gulf of Mexico, and extended its service agreement with Tampnet.