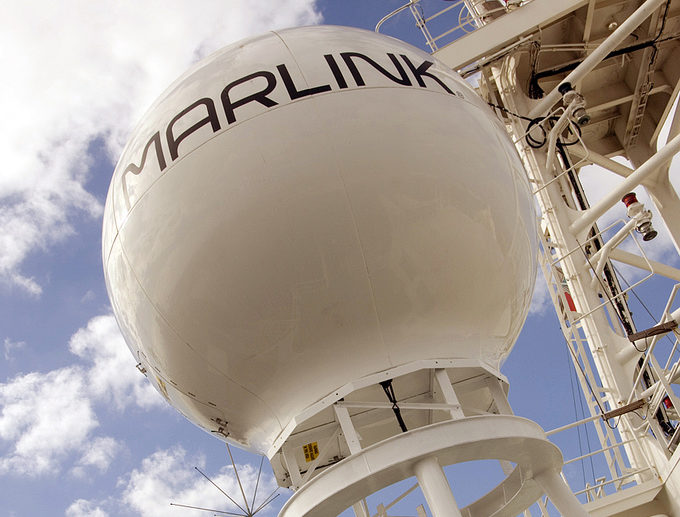 Marlink has agreed to provide high-throughput Ka-band Very Small Aperture Terminal (VSAT) with an L-band backup solution. The company said this will allow ship and shore staff to analyze usage and prioritize data-intensive downloads for areas with the strongest VSAT coverage. Applications such as software updates can be planned and scheduled according to which carrier is active. Over time, users can monitor coverage in different regions, and prioritize enterprise or crew usage based on the active carrier.

“Marlink’s tailored Fleet Xpress package delivers the kind of high bandwidth that the shipping industry is embracing as the drive towards digitalization speeds up, enabling faster and easier data transfer and access to new applications,” commented Tore Morten Olsen, president of Maritime at Marlink.