Pretty Fly for a Wi-Fi: Airline CEOs Weigh in on IFC 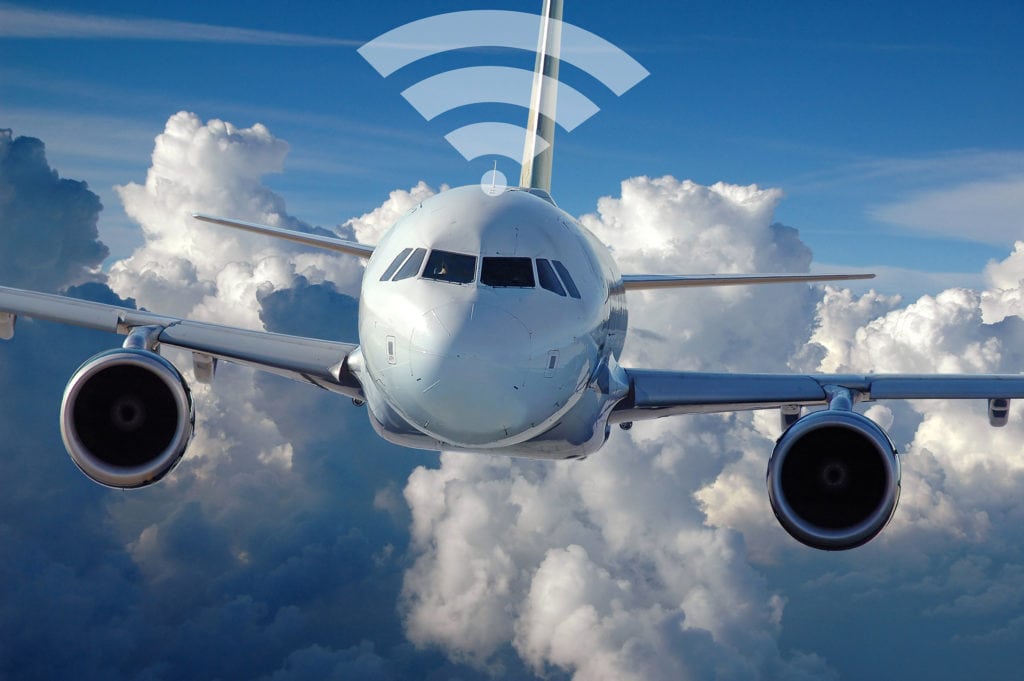 At Airline Passenger Experience (APEX) Expo 2018 in Boston last week, many airline Chief Executive Officers (CEOs) spoke to the importance of the connected aircraft, and the impact it has on their overall strategy. While they did not necessarily talk about satellite technology, it is clear that connectivity will be at the heart of the passenger experience, and satellite-based connectivity will have an increasing importance.

One of the most talked about speakers in Boston was Claudia Sender, the CEO of Latam, and one of the few female CEOs of a major airline. She said that Latam was using advanced analytics to improve the customer experience. The airline has launched 60 new routes over the last two years. Sender admitted that the cabin experience is the main driver for customer satisfaction and a crucial factor for airline choice, so the airline has embarked on an extensive customer experience revamp. It is investing $400 million in cabin retrofits over the next three years. “We are looking to invest in a better In-Flight Entertainment (IFE) look and feel including 18-inch screens. “IFE is one of the most important things. It is essential that our customers have great content available. The new user interface will have a refreshed and harmonized look and feel,” said Sender. “It is important for us to have Wi-Fi on board. We are revamping the entire applications we have on board. There will be super-personalization of the customer experience.”

Aer Lingus, Ireland’s national airline, is also at an interesting time as it looks to bring more connectivity to its passengers. The airline has been serving customers since 1936. Aer Lingus CEO Stephen Kavanagh said that the airline is planning on offering a free Wi-Fi product for those in the economy cabin, as the airline plans to modernize its brand. Wi-Fi will be at the heart of its plans going forward. “We are focusing on what our guests are telling us, and how the industry is reacting,” he said. “We will turn on 20 megabits of Wi-Fi in 2019 — that is alongside the brand refresh we are doing. We see now as a very appropriate time to do this.

While Aer Lingus is getting set for a busy 2019 as it plans to bring connectivity to passengers, others are slightly more advanced in their plans. Aeromexico has long been a pioneer in bringing connectivity services to passengers, and even has a partnership with Netflix. Its CEO Andres Conesa said the airline had seen penetration increase three times in e-commerce over the last four years. The airline will continue to work hard to boost its connectivity options to passengers.

American Airlines CEO Doug Parker said the airline now has satellite Wi-Fi on its planes, and described it “as a much better product” and gives them much more flexibility than a seatback. “This is a much better product. This allows people to stream Netflix, for example. This is definitely the future. My children never even watch their TV. That is what will happen on the airplanes. We have it now on a third of our aircraft. It is a night and day difference. It will have a whole different feel,” he said.

Another North American airline, Air Canada, also outlined some of its plans in this area. Air Canada CEO Calin Rovinescu admitted that the airline is looking to push suppliers on the connectivity side. “We are not fully satisfied with what we are seeing on the streaming side, but, we are continuing to work with suppliers. Connectivity needs to work really well,” he said.