Isar Aerospace Gets Approval to Launch from French Guiana 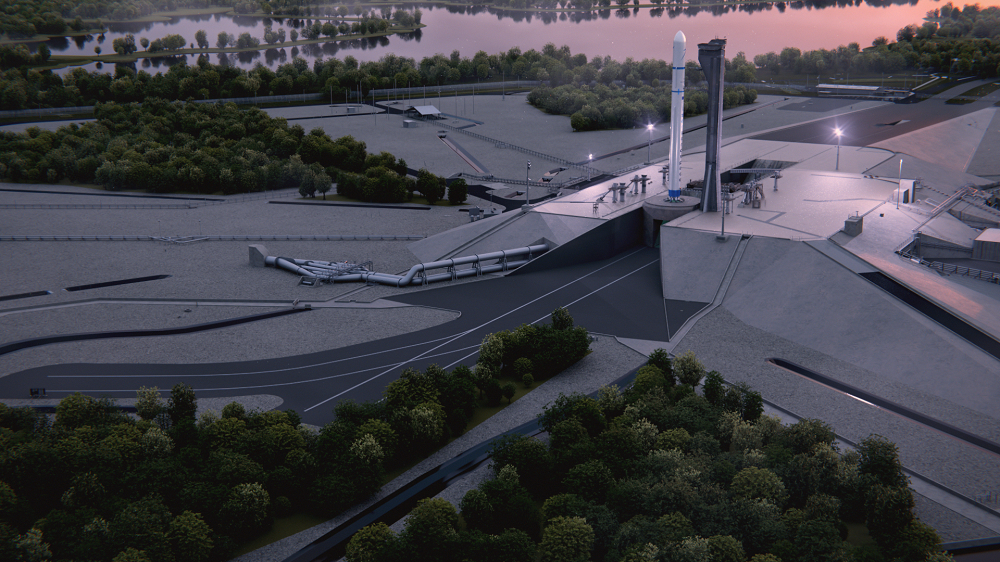 Isar Aerospace has received approval from French Space Agency CNES to operate its rockets from the Guiana Space Centre (CSG) in French Guiana. This is a major milestone for the German launcher, and could make it it the first privately-funded launch company to fly satellites from CSG. By securing another launch site in Europe and adding CSG as an additional launch site, Isar Aerospace will be able to increase the launch cadence for its clients and thereby ensure an essential element for its future growth.

Isar announced Thursday that it signed a binding term sheet that lays the foundation to conduct commercial and institutional launch operations from the Kourou Diamant launch site starting in 2024.

Isar Aerospace is committed to building dedicated facilities at CSG. With its proximity to the equator, CSG will allow Isar Aerospace to launch into a wide range of orbits from the same pad, therefore providing additional opportunities for customers to access orbit. Its latitude  also boosts performance for equatorial and medium-inclined orbits compared to high-latitude launch sites.

“We are excited that CNES has selected us as small satellite launch operator to fly satellites from the Guiana Space Centre. With adding Kourou, we will further extend our global network of critical infrastructure and gain even more flexibility for our customers. But this is not only an important pillar for Isar Aerospace’s future growth. Creating more launch and deployment capabilities is an essential block to take on the global market for satellite launches,” Josef Fleischmann, COO and co-founder of Isar Aerospace.

Isar Aerospace is preparing for a late 2022 maiden flight of its Spectrum rocket from the launch site Andøya Space in Norway.