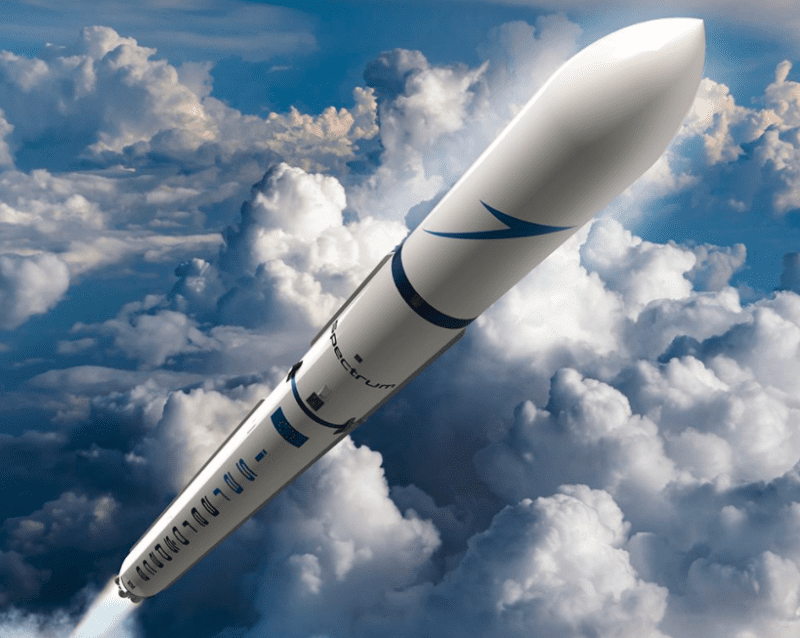 EnduroSat has signed a launch contract with Isar Aerospace, a German smallsat launcher in development, to launch its satellites on rideshare missions between 2022 and 2025. Financial terms of the deal and the specific number of launches were not disclosed in the Monday announcement.

EnduroSat is based in Bulgaria, and offers Shared Satellite Service, in which the company builds software-defined nanosatellites for businesses and science teams.

“This is another milestone in our mission to make space accessible for everyone and we are happy to push the concept further with a strong EU partner,” commented Raycho Raychev, founder and CEO of EnduroSat. “The Shared Satellite Service is a paradigm shift in the way we operate in orbit. It has never been so easy to get your sensors to space and operate them.”

Isar Aerospace is gearing up for its first test flight in 2022 from the launch site Andøya Space in Norway. Its Spectrum rocket is designed to deliver 1,000 kg to Low-Earth Orbit (LEO) or 700 kg to Sun-Synchronous Orbit (SSO). The company closed a Series B funding round in July, and has raised more than $180 million.

This launch agreement with EnduroSat follows launch contracts with Airbus Defence and Space, and OroraTech.