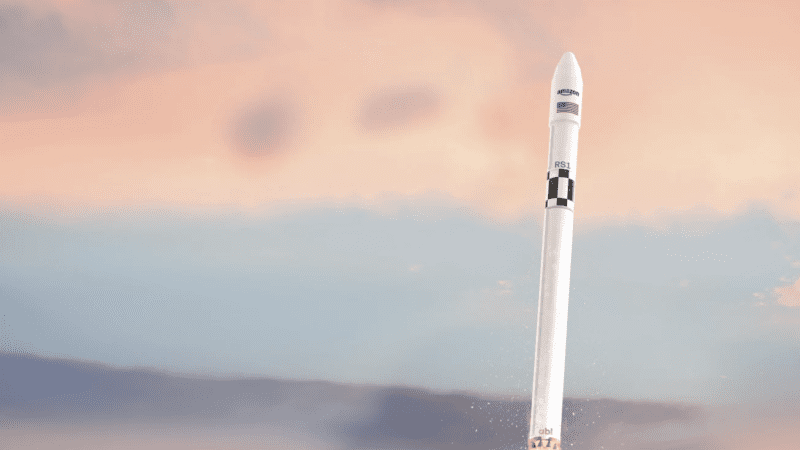 Amazon plans to launch its first two prototype satellites for the Project Kuiper constellation with ABL Space Systems in the fourth quarter of 2022, the company announced Monday.

Amazon has signed a multi-launch agreement with ABL Space Systems, which is developing the RS1 rocket, for launches from Cape Canaveral Space Force Station in Florida. Financial terms of the deal were not disclosed, but according to ABL, the RS1 rocket is designed to take 1,350 kg to Low-Earth Orbit (LEO) for $12 million. Amazon said it has been working with ABL several months and has completed two integration design reviews, including plans for a novel adapter design.

The deal is a win for developing launcher ABL, which has a strategic agreement and launch contract with Lockheed Martin. ABL also recently closed a $200 million expansion of its Series B investment round raising the company’s valuation from $1.3 billion to $2.4 billion.

This is the second launch agreement for Project Kuiper, Amazon signed a nine-launch deal with United Launch Alliance (ULA) in April.

Amazon has also filed an experimental license application with the FCC to launch, deploy, and operate the two prototype satellites, KuiperSat-1 and KuiperSat-2.

“We’ve invented lots of new technology to meet our cost and performance targets for Project Kuiper. All of the systems are testing well in simulated and lab settings, and we’ll soon be ready to see how they perform in space,” said Rajeev Badyal, vice president of technology for Project Kuiper. “There is no substitute for on-orbit testing, and we expect to learn a lot given the complexity and risk of operating in such a challenging environment.”

KuiperSat-1 and KuiperSat-2 will demonstrate the technology Amazon plans to deploy in the full constellation, including phased array and parabolic antennas, power and propulsion systems, and custom-designed modems. The satellites will perform demonstrations with the customer terminal, unveiled in December 2020.

According to Amazon’s application to the FCC, Ka-band prototype satellites will be deployed to 590 km. They will be launched consecutively on two separate launch vehicles.

KuiperSats will communicate with Earth stations in South America, the Asia-Pacific region, and McCulloch, Texas. Amazon said in the FCC application it will test customer terminal units in McCulloch, Texas.

Amazon emphasized its responsible space operation plans with the satellites, that they will each be equipped with sunshades to reduce reflectivity, which can affect astronomers and telescopes. This is an approach SpaceX has taken with its Starlink constellation.

In addition, Amazon said the KuiperSats will have on-board propulsion and a Fault Detection, Isolation, and Recovery (FDIR) system to detect anomalies. Amazon plans to actively deorbit the satellites at the end of their mission.

Amazon said it has more than 750 people working on Project Kuiper, and plans to hire hundreds more in the coming year.