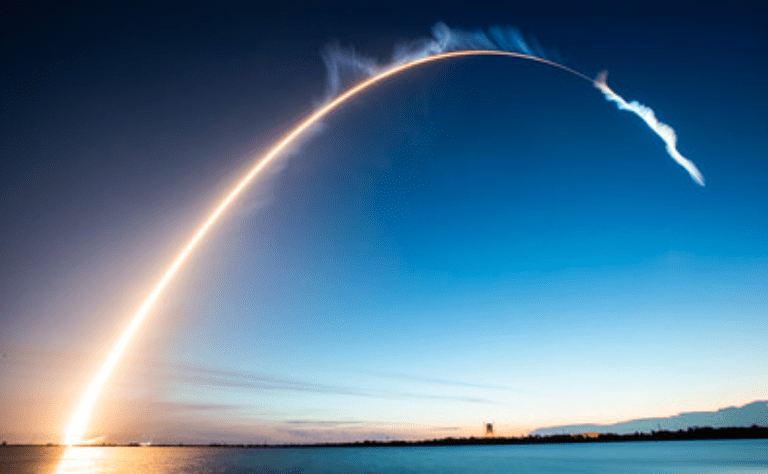 Amazon has signed a launch deal with ULA for nine Atlas V launches for its Project Kuiper satellite constellation. The Atlas V missions will launch from Space Launch Complex 41 at Cape Canaveral Space Force Station in Florida. The April 19 announcement did not disclose financial terms of the deal, or a timeline for the missions.

“We’re determined to make affordable broadband a reality for customers and communities around the world,” said Jeff Bezos, Amazon founder and CEO. “ULA is a fantastic partner that’s successfully launched dozens of missions for commercial and government customers, and we’re grateful for their support of Kuiper.”

Rajeev Badyal, vice president of technology for Project Kuiper, commented in the release that Project Kuiper satellites are designed to accommodate multiple launch vehicles, giving Amazon the flexibility to use many different rockets and providers.

Kuiper is Amazon’s satellite constellation in Low-Earth Orbit (LEO) that will provide broadband internet to households, schools, hospitals, businesses, and government agencies in places without reliable broadband. Amazon has been more tight-lipped about its plans for Kuiper than competitors SpaceX with Starlink, Telesat with Lightspeed, and OneWeb.

Amazon received regulatory approval from the FCC in July 2020 to build a constellation of 3,236 satellites. According to the FCC order, Amazon is required to launch and operate 50% of its satellites no later than July 30, 2026. At the time, Amazon pledged to invest $10 billion into the project.