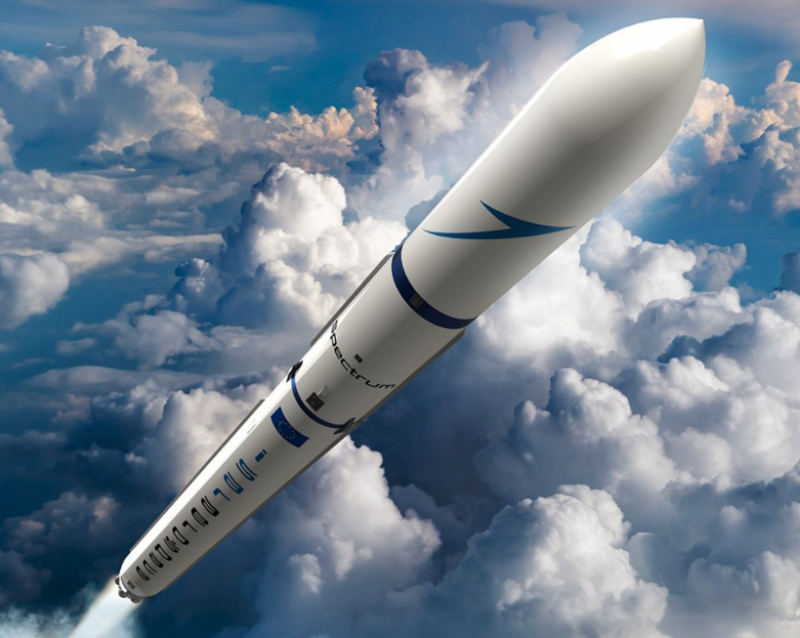 This is a significant deal as according to Munich-based Isar Aerospace it constitutes the first major launch contract between an established space company and a privately-financed European launch company. Airbus said that the Spectrum launch vehicle is complementary to existing medium and large launchers in Europe. The Spectrum launch vehicle is designed to carry payloads up to 1,000 kg to Low-Earth Orbit (LEO).

“There is an enormous need for access to space from companies around the world, but launch capacity is still limited, expensive and inflexible. We are proud to offer customers a flexible alternative for their individual space transportation needs,”Alexandre Dalloneau, vice president of Mission and Launch Operations at Isar Aerospace, said in a statement.