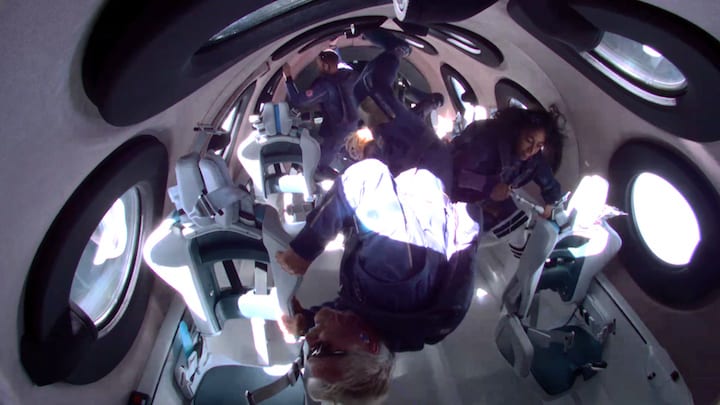 On July 11, nearly a minute into the rocket trip carrying Richard Branson, the British billionaire, to space, a yellow caution light appeared on the ship’s console. The craft was about twenty miles in the air above the White Sands Missile Range, in New Mexico, and climbing, travelling more than twice the speed of sound. But it was veering off course, and the light was a warning to the pilots that their flight path was too shallow and the nose of the ship was insufficiently vertical. If they didn’t fix it, they risked a perilous emergency landing in the desert on their descent.

Read The New Yorker story by by Nicholas Schmidle >>>