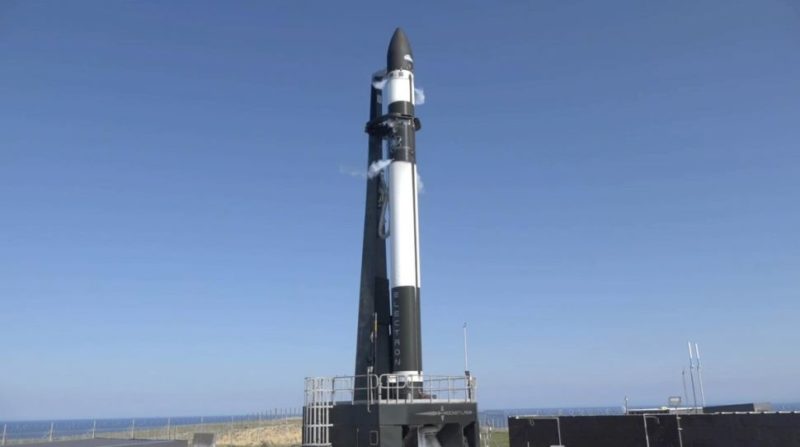 Geospatial intelligence and global monitoring services BlackSky could be ready to launch the eighth and ninth satellites of its Earth observation constellation on a Rocket Lab Electron rocket as early as Saturday, May 15.

The mission, “Running Out of Toes,” will send the two LeoStella-designed Gen-2 satellites to orbit from Rocket Lab’s Complex 1 in New Zealand. BlackSky said the satellites would provide more frequent revisits globally with heightened revisit capability in the 45-to-50-degree markets.

BlackSky’s geospatial intelligence solutions deliver analytics and insights for a range of government agencies and industries. In February, the company announced it would go public through a special purpose acquisition company (SPAC) merger with Osprey Technology Acquisition Corp. with a $1.1 billion valuation.

In a recent interview with Via Satellite, BlackSky CEO Brian O’Toole spoke about why the company chose the SPAC route how the capability of its software will drive its growth as a public company.

“Running Out of Toes” also represents an important technical milestone for Rocket Lab. During the mission, Rocket Lab will make its second attempt to recover its Electron rocket after splash down in the ocean.  If successful, Rocket Lab will move into the final phase of its launch recovery program, which involves Electron stages being captured mid-air by a helicopter.