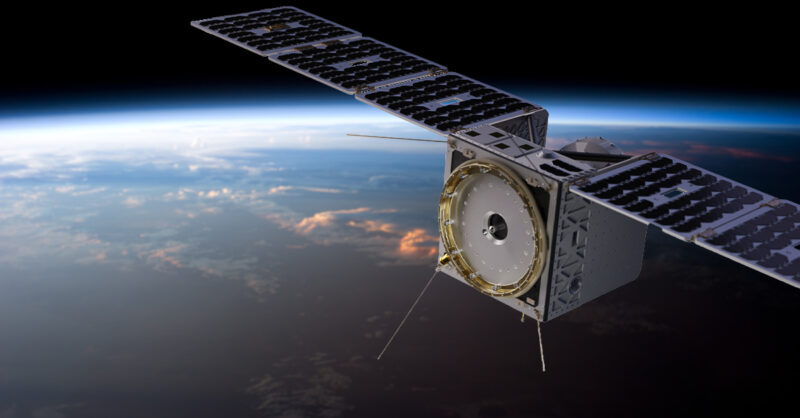 NanoAvionics is expanding its offering of satellite buses with a larger microsat bus size, the MP42, a move the company said will help it capture a larger share of the smallsat market.

CEO Vytenis Buzas spoke with Via Satellite about NanoAvionics expansion into this size of satellite. He said the company started out with the 3U nanosatellite bus, but over time customers have advanced and gotten away from cubesats. As customers have advanced and launch costs have gone down, the company has consistently added larger buses to keep up with demand. At this point, the 12U and 16U nanosatellites are its most popular offerings.

Now, he said, customers want the satellite buses to host larger instruments for Earth Observation (EO) and telecommunication use cases, which add weight and require the MP42, a 50 kg microsat bus. He believes the microsat market is ten times larger than the nanosatellite market.

“You simply need volume,” Buzas said. “You cannot solve some problems with a 3U satellite that you can solve with a 50 kg bus.”

The new modular MP42 bus for microsats can accommodate payloads in the range of 50 kg with a 10-year lifetime in Low-Earth Orbit (LEO), depending on orbit. It has other advanced optional capabilities like Artificial Intelligence (AI)-reinforced on-board data processing, inter-satellite links from LEO to LEO, and from LEO to Geostationary Orbit (GEO).

Buzas said NanoAvionics already has between five and seven customers booked for the MP42, and first flights of the MP42-based constellation precursors are planned for 2022. The company said that as 10,000 smallsats are scheduled to be launched over the next 10 years, NanoAvionics expects to grow fivefold in size across its entire service portfolio for nano- and microsatellite missions and produce about 120 satellites per year by 2025.

“We’re transferring the philosophy we have used toward the microsatellites world,” Buzas said. “We look toward the satellite as a machine. A reliable product that is cost cost optimal, but highly functional, and rich in onboard resources, with very rapid manufacturability.”