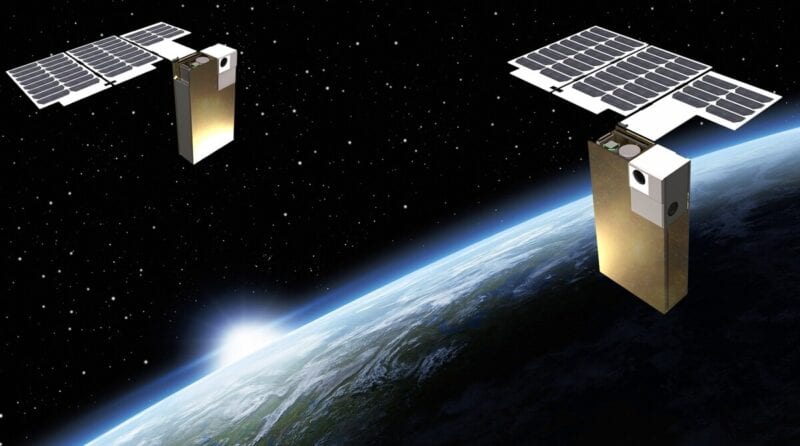 The US Army’s “Gunsmoke” CubeSat concepts (Photo: US Army)

Launch integration and mission management service provider TriSept Corporation signed a contract with the U.S. Army’s Space and Missile Defense Command (SMDC) unit to broker and integrate a cubesat technology demonstration mission scheduled to launch aboard a Rocket Lab Electron vehicle in the first quarter of 2021.

TriSept’s team will then travel to the Rocket Lab launch site in Mahia, New Zealand, where it will manage the integration and encapsulation of the dispenser device, carrying the satellite and electrical interfaces inside the fairing, about two to three weeks prior to liftoff atop Electron’s upper stage. Once launched, TriSept will be responsible for releasing the 3U cubesat into orbit.

“This leading-edge mission for the Army’s Space and Missile Defense Command will orbit aboard a satellite smaller than a loaf of bread, but will have a huge impact on milestone developments in warfighter capabilities on the battlefield and beyond,” TriSept CEO Rob Spicer said in a statement. “TriSept is thrilled to have secured the rideshare slot, dispenser hardware, regulatory compliance in both nations, and spacecraft integration for this important technology demonstration in space. We look forward to integrating this small but game-changing payload aboard a Rocket Lab Electron in the coming months.”