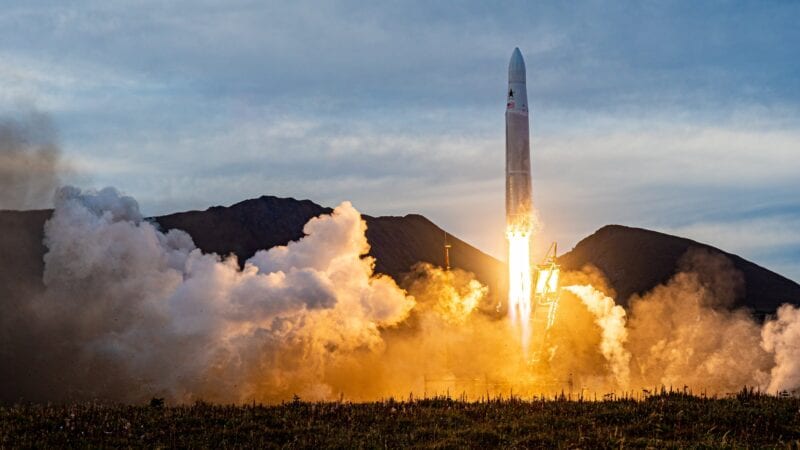 Astra made its first orbital launch attempt on Sept. 12, and Rocket 3.1 failed to make it to orbit. Astra said it appears that that early in the flight, the guidance system introduced some slight oscillation into the flight, which caused the vehicle to drift from its planned trajectory and led to a commanded shutdown of the engines by the flight safety system. The vehicle took off from pad LP-3B at Pacific Spaceport Complex – Alaska (PSCA) on Kodiak Island at At 8:19 p.m. PT and flew for about 30 seconds before it drifted from trajectory and crashed back down to Earth.

Astra which is based in Alameda, California, is working to offer smaller more frequent launches to Low-Earth Orbit (LEO) for small satellites. The company is projecting it will take three attempts to make it to orbit. Rocket 3.2 has already been built.

“This was our first orbital launch attempt, and the first flight of a rocket designed from the ground-up for low cost mass production and highly-automated launch operations. The entire launch system was deployed by six people in less than a week – completely unprecedented. Astra’s strategy is to learn fast through iterative development. Although we’re pleased with today’s outcome, we still have more work to do to reach orbit,” founders Chris Kemp and Adam London wrote in an online update.