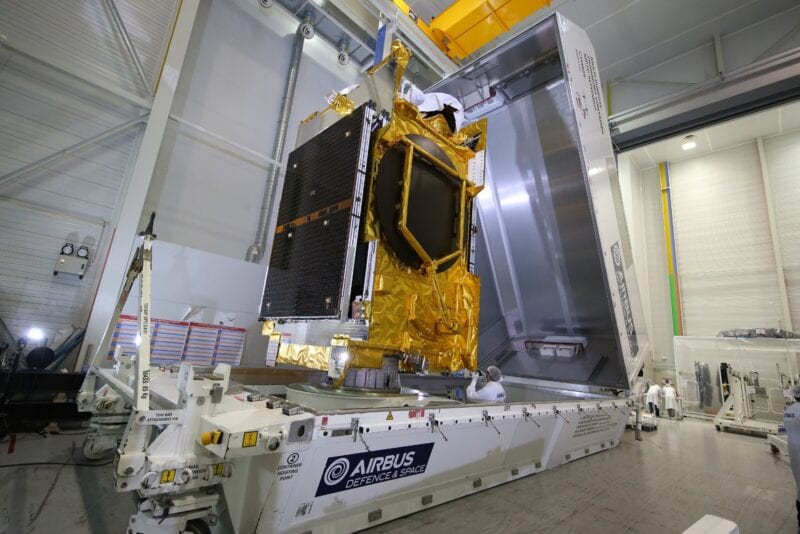 The satellite separated from its rocket at an altitude of about 630 kilometers. Anasis-11 is scheduled to reach its intended target orbit in two weeks. The satellite’s manufacturer, Airbus, will hand off the satellite to the South Korean in October.

The mission was delayed for nearly a week so that SpaceX could conduct additional booster checks. That said, this latest SpaceX Falcon 9 launch still represents a record turnaround time for a reusable launcher.