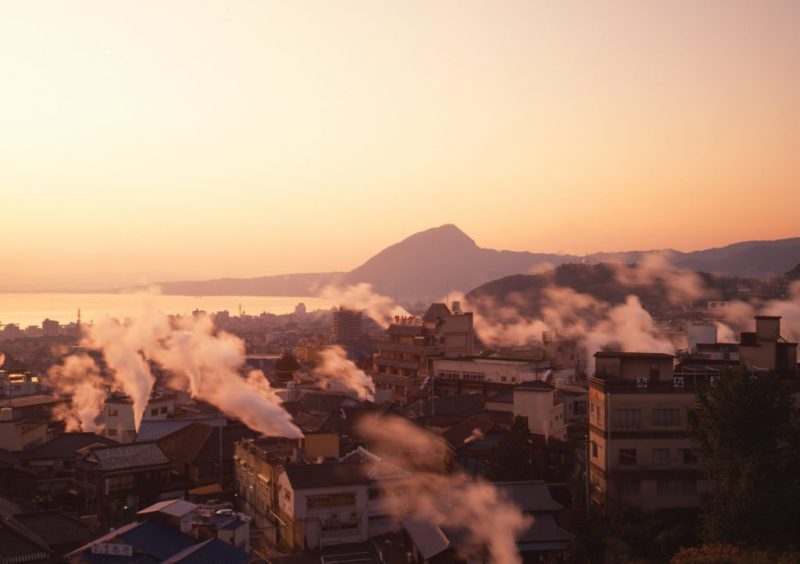 Virgin Orbit plans to build a horizontal launch site in Oita, a coastal prefecture on Japan’s Kyushu Island. The smallsat company announced April 2 it is working with regional partners ANA Holdings Inc. and the Space Port Japan Association, and the Oita Airport is its preferred pilot launch site for a mission to space as early as 2022. Virgin Orbit and Oita prefecture have agreed to commence a joint technical study of the future spaceport.

“As the global use of smaller satellites and related launch activities are expected to ramp up rapidly in the coming years, a flexible domestic launch capability becomes a crucial factor. It’s a key element in ensuring the availability and responsiveness of launch — a core enabler for the growing space economy,” said Virgin Orbit CEO Dan Hart. “As Japan looks to establish a regional launch hub for Asia, we’re very excited to work alongside Oita to enable launch operations for space ventures, stimulate the local economy, and facilitate the growth of Japan’s broader space ecosystem.”

Virgin Orbit is working on LauncherOne, its mobile launch system. In Via Satellite’s February issue, Virgin Orbit’s Vice President of Business Development Stephen Eisele said LauncherOne will be able to take off from any airport in the world with a spaceflight license and a runway long enough to accommodate a Boeing 737-400. Virgin Orbit says it is conducting final preparations for an upcoming orbital launch demonstration.

Previously, the UK Space Agency has announced grant to facilitate horizontal launches from Spaceport Cornwall, Virgin Orbit announced in April 2019 that it plans to conduct launches from the U.S.’s Andersen Air Force Base on the island of Guam.