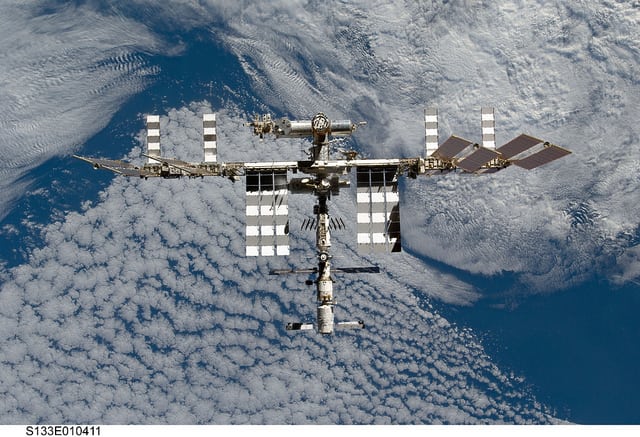 Blockchain hardware wallet technology from SpaceChain has reached the International Space Station aboard a SpaceX Falcon 9 rocket as part of a CRS-19 commercial resupply service mission. According to SpaceX, its Dragon spacecraft reached the ISS on Dec. 8.

This is the first technology demonstration of blockchain hardware on the ISS, and it will be installed in Nanoracks‘ commercial platform on the ISS. This was the third blockchain payload SpaceChain has launched into space in the past two years, advancing the company’s goal of a decentralized orbital constellation for fintech and business applications.

“Blockchain is the next major disruptor in space,” said Jeff Garzik, SpaceChain co-founder and CTO. “SpaceChain addresses security vulnerabilities for financial systems and digital assets in the growing digital economy. Through integrating technologies, new paradigms that were once beyond reach can now be created and add exciting elements in the New Space economy.”

SpaceChain expects the testing of this payload to be completed by early 2020.