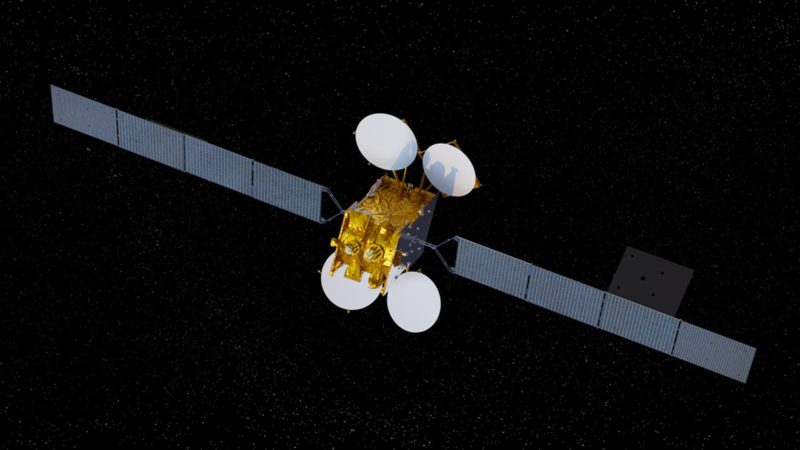 MEASAT-3d aims to serve the growth requirements of 4G and 5G mobile networks in Malaysia while continuing to provide redundancy and additional distribution capacity for video in HD, 4K, and ultimately 8K in the Asia-Pacific region. When positioned at 91.5 degrees East, MEASAT-3d will be co-located with MEASAT-3a and MEASAT-3b satellites to replace and enhance capacity in Malaysia, Asia, Middle East and Africa. The new MEASAT-3d satellite will carry multiple payload types: C- and Ku-band payloads for direct-to-home television broadcasting and other telecom services, as well as a high-throughput Ka-band payload for internet connectivity. MEASAT-3d also will carry an L-band navigation payload for Korean satellite operator Kt sat as part of the Korea Augmentation Satellite System.

Commenting on this latest contract, Arianespace Chief Executive Officer Stéphane Israël said: “We are honoured that MEASAT entrusted the launch of MEASAT-3d to Arianespace, renewing a long standing partnership with this Malaysian operator that dates back to 1996. With one new commercial success for Ariane 5, the Ariane family reasserts itself as the best-suited solution to reach the geostationary orbit, just a few weeks before the 40 years of Ariane and before the advent of Ariane 6 in 2020!”