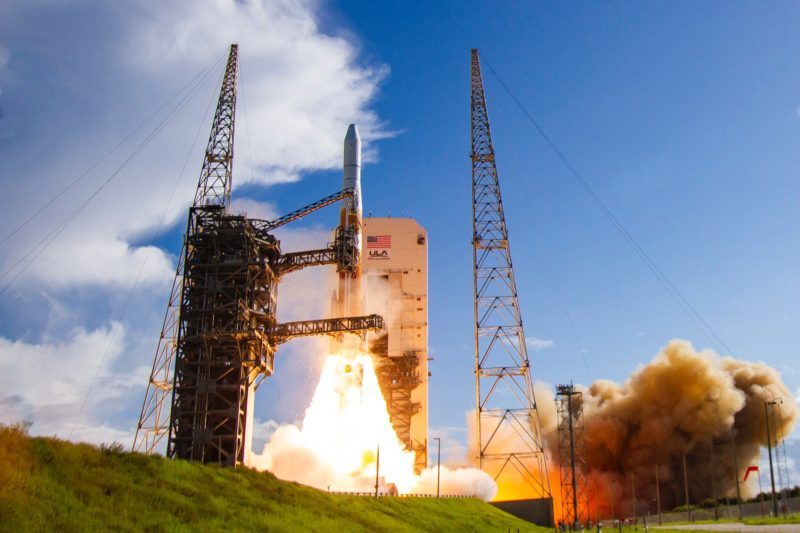 The GPS III system was built by Lockheed Martin. This mission launched aboard a Delta IV Medium+ (4,2) configuration vehicle, which included a 4-meter Payload Fairing and two Northrop Grumman solid rocket motors. The common booster core for Delta IV was powered by the RS-68A engine, and the Delta Cryogenic Second Stage was powered by the RL10B-2 engine, both supplied by Aerojet Rocketdyne.

“Thank you to the team and our mission partners for the tremendous teamwork as we processed and launched this critical asset, providing advanced capabilities for warfighters, civil users, and humankind across the globe,” said Gary Wentz, ULA vice president of Government and Commercial Programs. “We are proud of the strong legacy of the Delta IV Medium program, and look forward to the future with our purpose-built Vulcan Centaur.”