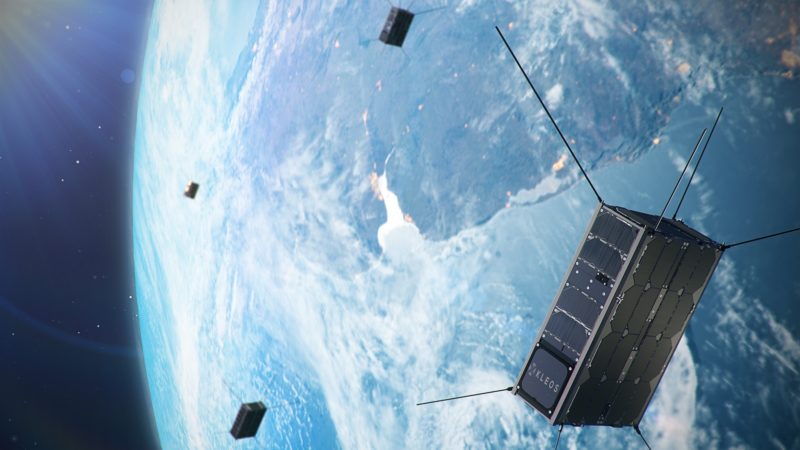 Kleos Space, a space-powered Radio Frequency Reconnaissance Sata-as-a-Service (DaaS) company, changed its launch provider to Spaceflight for the Scouting Mission1 satellites, which will now launch into a 37-degree inclination. Following the recent postponement of the launch of Kleos’ Scouting Mission satellites, the company investigated other available launch options, and agreed that Spaceflight would meet immediate market demand and potentially increase the value of the data collected.

The 37-degree orbital inclination aims to give the Kleos’ Scouting Mission cluster of four satellites improved data collection by a factor of between 2 and 4.5 times over crucial shipping target regions such as The Strait of Hormuz, South China Sea, Australian Coast, Southern U.S. Coast and both East and Western African Coast when compared with the originally planned Sun Synchronous Orbit (SSO).

The multi-satellite Scouting Mission system aims to form the foundation of a constellation that delivers a global picture of hidden maritime activity, enhancing the intelligence capability of government and commercial entities when Automatic Identification System (AIS) is defeated, imagery is unclear, or targets are out of patrol range. The first scouting mission is made up of 4x nano-satellites built by GomSpace in Denmark, each the size of a shoebox.