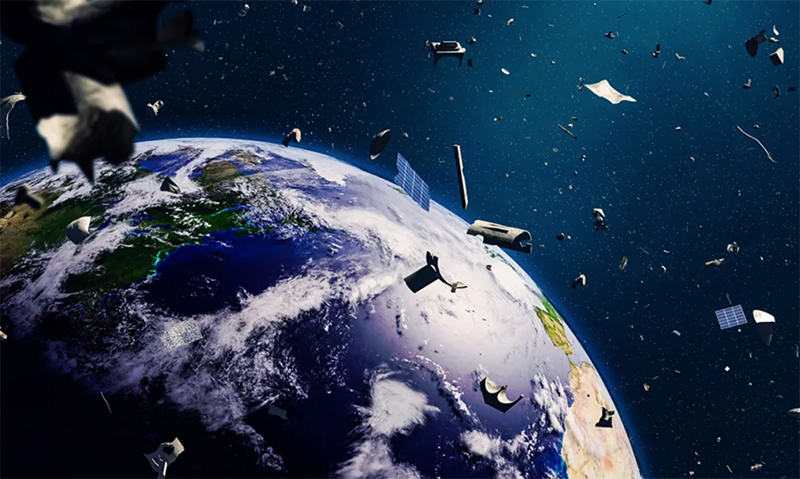 Three months ago, India’s Prime Minister Narendra Modi made a surprise announcement that India successfully took down a redundant satellite with an Anti-Satellite (ASAT) missile from Earth. A new report states that the mission has left behind hazardous debris that pose a threat to other space missions.

Dubbed Mission Shakti, this was a stealth mission that wasn’t revealed until it was successfully executed. In a matter of just 3 minutes, a satellite in the low-Earth orbit of 300 km was destroyed, a feat previously achieved only by China, Russia, and the U.S. But the mission was immediately met with criticism as it raised concerns over the space debris being projected around as a result of the explosion. In outer space, even small pieces of debris can cause heavy damage to other spacecrafts due to the speed at which they travel.