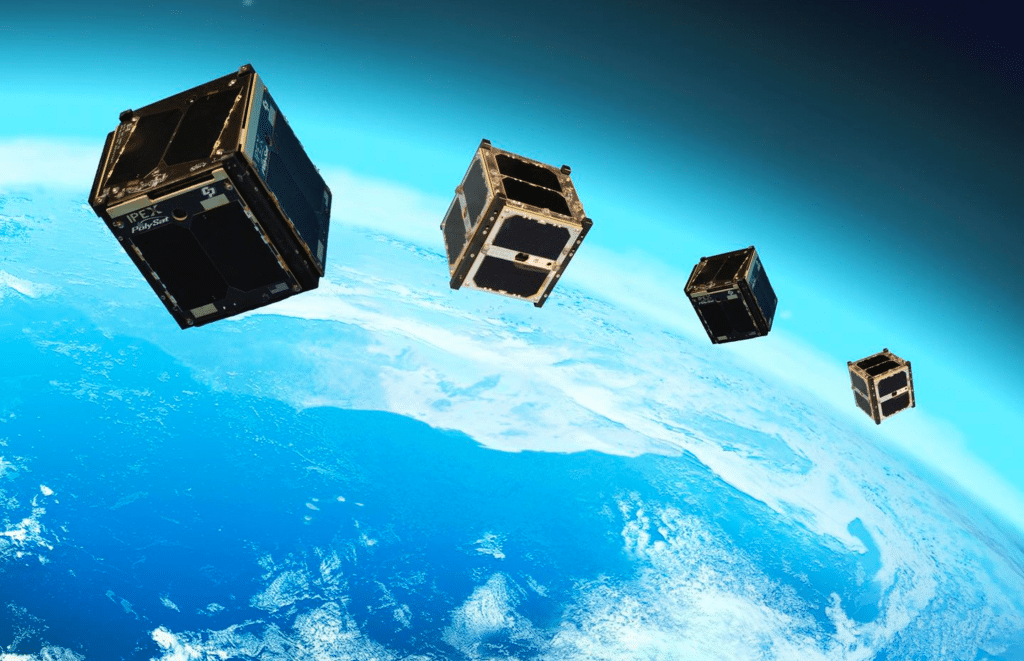 Earth to Sky (ETS) signed a definitive launch services agreement with Delta Satellite Solutions (DSS), a provider of payload and satellite integration services for academic institutions. The launch will occur in March 2021 to 550 kilometers (km) sun synchronous orbit and will launch 120 cubesats.

“We are very excited to be working with DSS, supporting opportunities for educational institutions to fly cubesats,” said Chris Barker, President of ETS. “Our Sleek Eagle launch vehicle mated with our Cubesat Ring dispenser is capable of launching dozens of cubesats and other satellites on a single mission.”

“The educational market for cubesat missions is significantly underserved,” said Evelyn Torres Bada, President of DSS. Various STEM and government programs support development of satellites but not flying them and, as a result, there are hundreds of cubesats in colleges and universities around the world that are waiting for an opportunity to fly. Ms. Torres Bada commented that “the current high cost of flying cubesats, even as secondary payloads, has prohibited most from launching. Our price point is significantly under today’s costs and we plan to meet this large and growing need. We understand the tremendous educational value and motivation that being part of a satellite program operating in space can be for students at all levels. These un-launched satellites could become a significant boon for STEM related subjects when they are orbiting the Earth.”