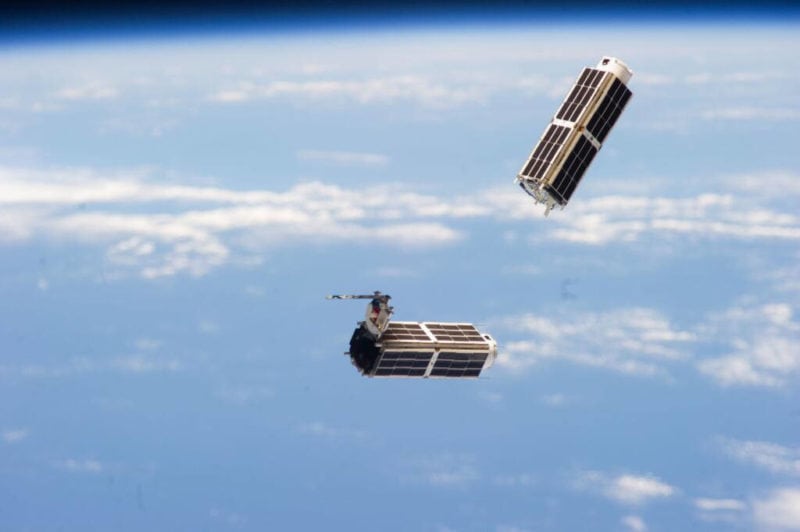 D-Orbit signed a contract with Planet for the launch and deployment of six Dove-series satellites. Under the contract, D-Orbit will launch and deploy the satellites during the first commercial mission of ION CubeSat Carrier, the core technology of the InOrbit NOW launch service offered by D-Orbit. The mission will launch in August 2019, on the Vega launch vehicle as part of the Small Spacecraft Mission Service (SSMS) Proof of Concept (POC) flight.

With more than 300 satellites launched as of today, the Flock constellation of Dove-series satellites constitutes the Earth’s largest constellation of Earth-imaging satellites ever put into orbit, according to the release. The Flock constellation provides a snapshot of the Earth’s landmass every twenty four hours at 3 to 5 meters optical resolution. The ION CubeSat Carrier, a satellite platform developed and operated by D-Orbit, is a free-flyer dispenser able to host a combination of CubeSats ranging in size from 1U to 12U+ (and soon 16U as well) for a combined volume of 48U. Once in orbit, the CubeSat carrier deploys each individual spacecraft in an individual orbital slot, with orientation and impulse specified by the client. This feature enables a faster dispersion of a batch of satellite within an orbital plane, and Planet will test the ION’s accelerated phasing capabilities on this upcoming mission.

“We are honored to partner with Planet, the leading smallsat operator in the industry,” said Renato Panesi, D-Orbit Chief Commercial Officer. “We are proud Planet has chosen our ION CubeSat Carrier for their next mission. Our launch services are ideal for the small satellite market because they provide high performance by accelerating the phasing of released satellites at an affordable cost. We believe this contract is the start of a long-term cooperation.”