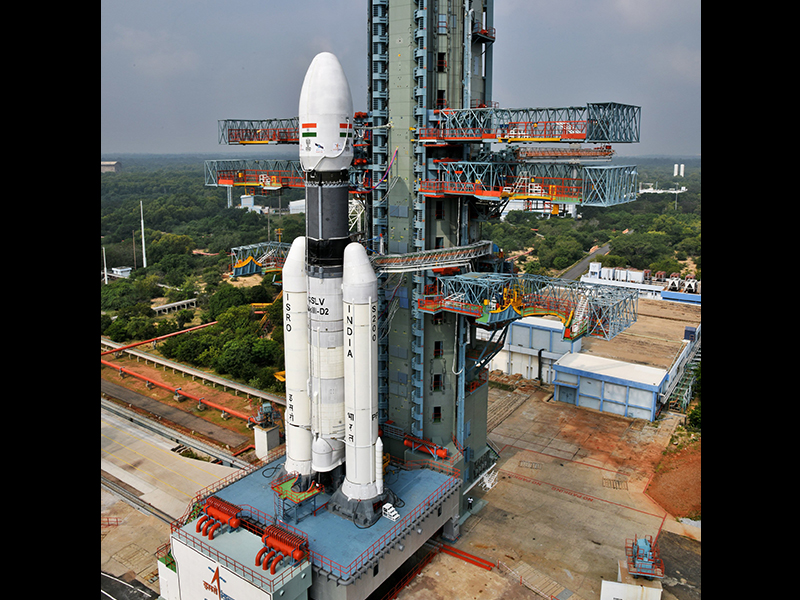 The High-Throughput Satellite (HTS) aims to increase high-speed communication facilities in the northeast, Indian-controlled Kashmir, and far-reaching areas of India. According to the ISRO, The GSAT-29 communications satellite was designed for a mission life of 10 years, and carries Ka- and Ku-band HTS communication transponders intended to meet the communication requirements of users — including those in remote areas.

Reports said this is the 67th launch from Sriharikota and the GSAT-29 is the 33rd communications satellite made by India.