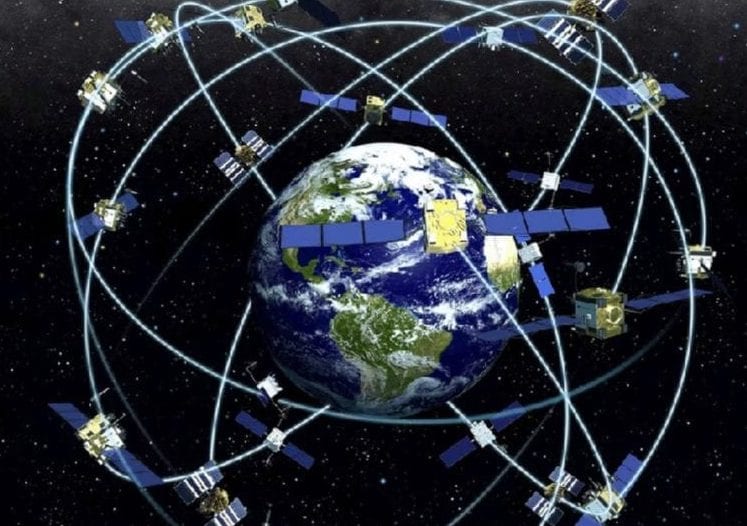 L3Harris Technologies is the latest company to join the GPS Innovation Alliance (GPSIA), an industry group that advocates for the promotion, protection and enhancement of GPS in the U.S. and around the world.

“GPS technology is an important part of the modern world and critical for the warfighter,” said Joseph Rolli of L3Harris Technologies Positioning, Navigation and Timing division. “With more than 40 years of experience developing GPS technologies, L3Harris aims to continue to improve the system with a more powerful, reliable, and flexible signal. We look forward to joining GPSIA and its other industry leading members as we advocate for continued support of this incredible system.”

GSPIA reports that its membership has tripled in the past 13 months as the organization ramps up its advocacy for the importance of GPS technologies to the global economy. In 2020, BAE Systems and Lockheed Martin joined the alliance.