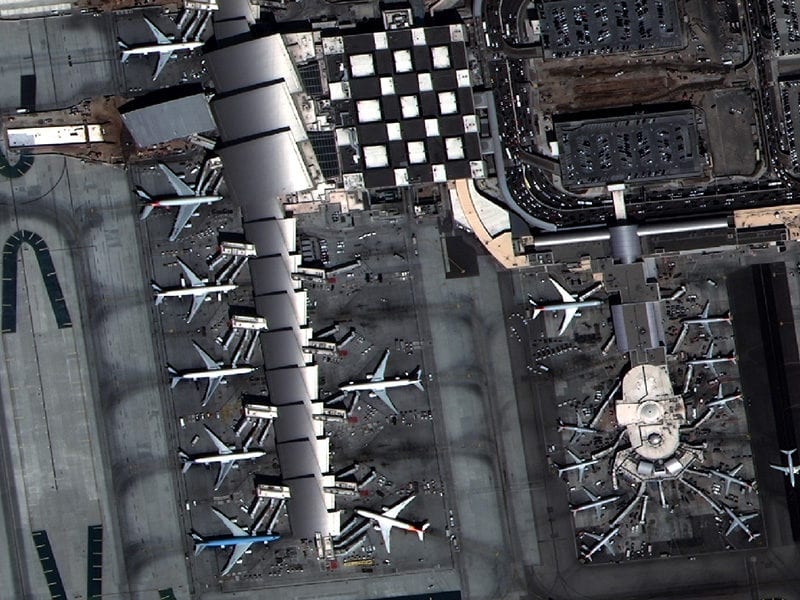 Soar, which already provides its end-users unlimited access to 10-meter and 30-meter resolution imagery via the European Space Agency’s (ESA’s) Sentinel and NASA’s Landsat feeds, will now have access to two additional data streams capable of displaying imagery at an incredibly high resolution of 0.5 meter and 0.8 meters per pixel via the SuperView and Gaofen satellites, respectively.

Soar was created to be a world-first mapping platform capable of hosting imagery sourced from multiple sensors – be that satellites, aerial imaging providers and drone pilots,” Soar CEO Amir Farhand said. “Partnering with China Siwei and CASC means we can now provide our users with an unprecedented enhanced level of Earth’s detail in near real-time. Where Soar users would previously be able to see larger landscapes such as forests and coastlines, we can now observe individual trees, roads and even cars. It’s a total game-changer and changes the application base of Soar to an entirely new audience.”