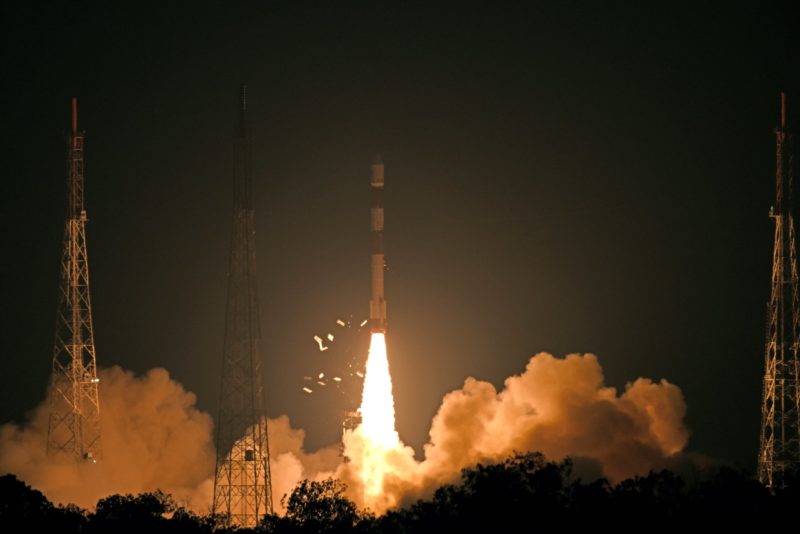 The Indian Space Research Organization’s (ISRO) Cartosat-3 cartography satellite, originally scheduled to launch in May 2019, will now be launched toward the end of the year in October or early November, according to a statement by ISRO Chair Dr. K. Sivan. The satellite will launch on an ISRO Polar Satellite Launch Vehicle (PSLV) rocket.

The satellite is the third variant of ISRO’s cartography satellite design. The Indian space agency currently has eight Catorsat spacecraft operating in orbit. The Cartosat-3 model improves on the CartoSAT-2 model, with included defense capabilities in addition to high-resolution earth observation and sensing systems with an improved range of view. CartoSAT-3 will utilize panchromatic, multispectral and hyperspectral imagery.

ISRO launched India’s first operational remote-sensing satellite, IRS-1A, in 1988. The satellite had a resolution of 36 meters. In the 90s, the agency sent IRS-1C into space, with a panchromatic camera that had a resolution of 5.8 meters. India launched the Technology Experiment Satellite in 2001, followed some years later by the CartoSAT-2 series of satellites.