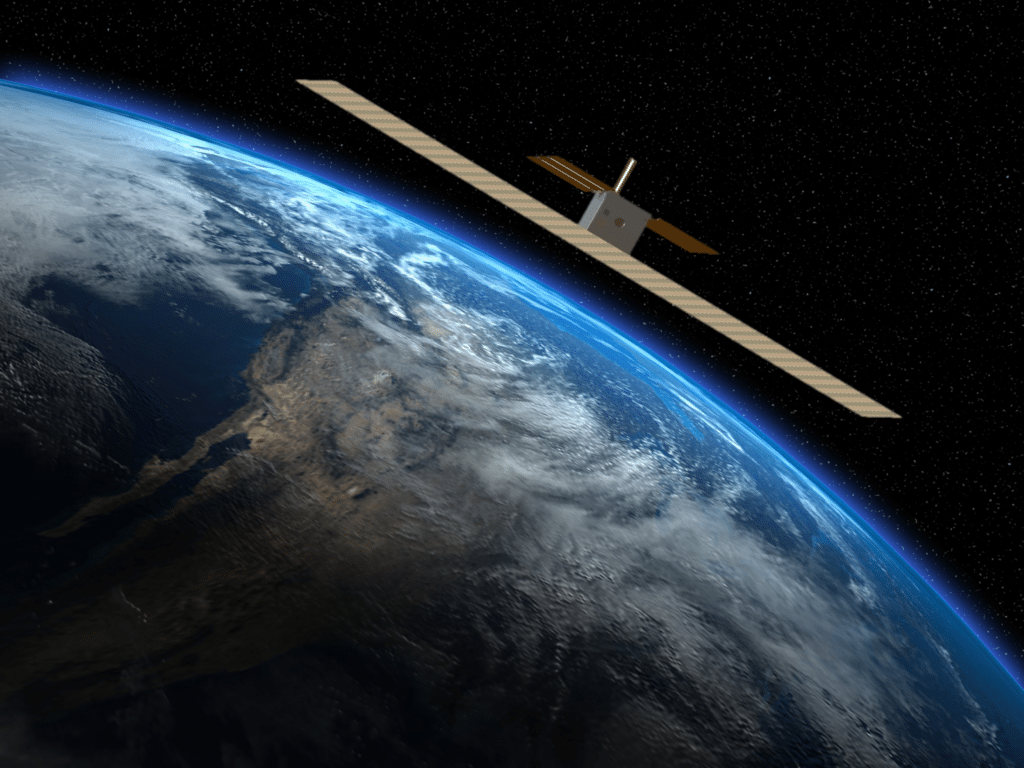 Capella Space, an information services company providing Earth Observation (EO) data on demand, will provision the first phase of its small satellite constellation with attitude control systems from Blue Canyon Technologies (BCT), a turnkey provider of spacecraft and subsystems for government, commercial, and academic applications. BCT will deliver the first batch of systems later this year, with full delivery of 12 precision pointing platforms built on the company’s FleXcore product by mid-2020.

After the success of its first satellite, Denali, which served as a test bed for calibrating on-orbit operations, Capella is enhancing the design of its satellite to offer higher resolution and greater flexibility in image acquisition. The Whitney constellation, which will begin deployment in 2020, will feature 0.5-meter resolution at significantly lower cost than traditional systems. Whitney is the first phase of the company’s build-out of a 36-satellite Synthetic Aperture Radar (SAR) constellation, capable of revisiting any point on Earth within an hour.

“The race to rapid revisit is on,” says Payam Banazadeh, CEO and founder of Capella Space. “The next generation of satellite we put up will be among the most agile in low-Earth orbit, capable of a range of operating modes and ground resolutions that will make a big difference in the quality and quantity of data we can provide our customers. As we scale from building a single satellite at a time to producing an entire fleet in short order, BCT offers a superior combination of performance, scale and affordability to pull forward our launch schedule. They’re a key partner to help us meet surging customer demand for space observation at the push of a button.”