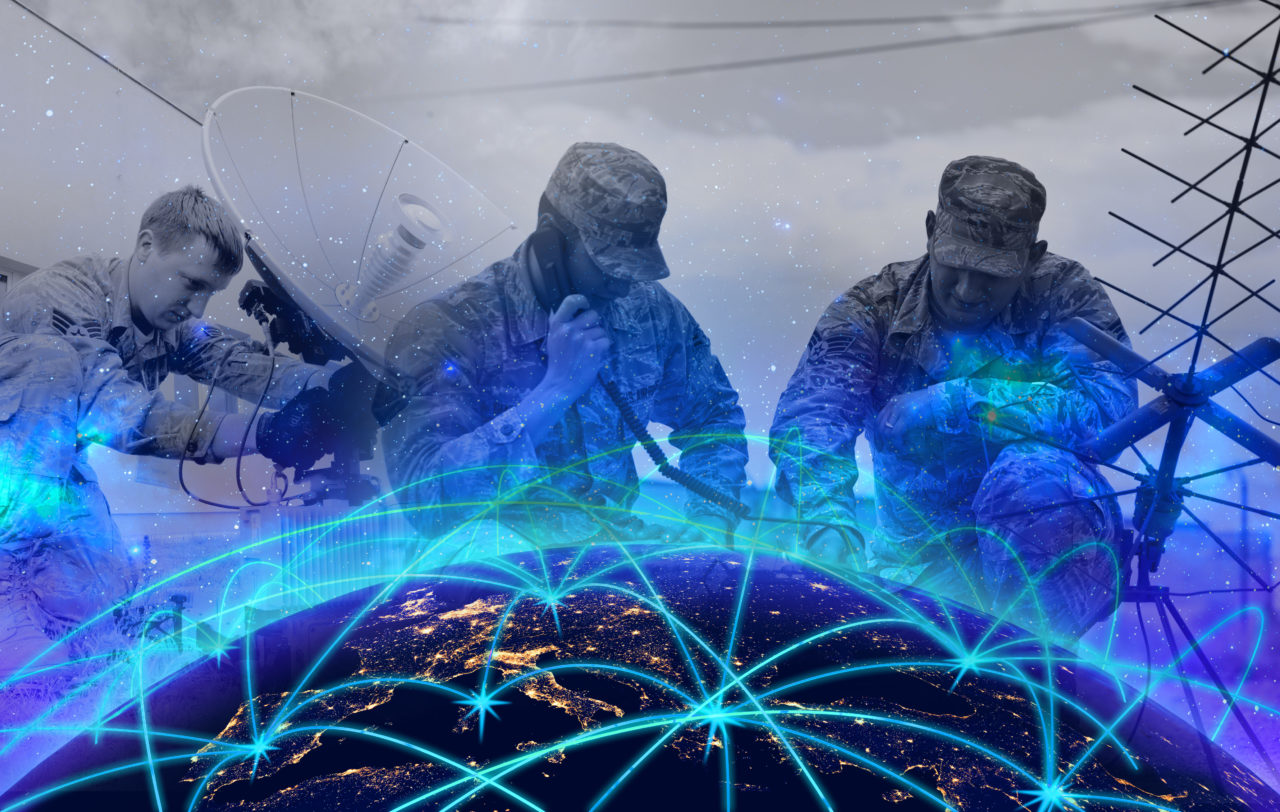 Intelsat, OneWeb, and Linchpin Solutions demonstrated a multi-orbit satellite communications solution for the U.S. Army and Department of Defense (DoD).

Intelsat and OneWeb government subsidiary OneWeb Technologies used both Geostationary Orbit (GEO) and Low-Earth Orbit (LEO) satellites simultaneously, and software switched the data flow between orbits at the packet level depending on the connection needed for the application. Various terminals were used during the test including a SatCube terminal, a Kymeta U7/8 terminal, a Litecom GEO terminal, and a OneWeb Intellian terminal. The test demonstrated applications such as two-way voice and data downloads and video.

This was a strategic demonstration to the U.S. DoD to demonstrate transport diversification between GEO and LEO constellations with seamless switching between them. The military refers to it as Automated Primary, Alternate, Contingency, and Emergency (APACE) communications.

“This demonstration shows how through the power of partnership, we can provide a reliable, secure, multi-orbit, multi-band capability for the military that connects our warfighters to meet their evolving mission requirements,” said President of Intelsat General, Dave Micha.