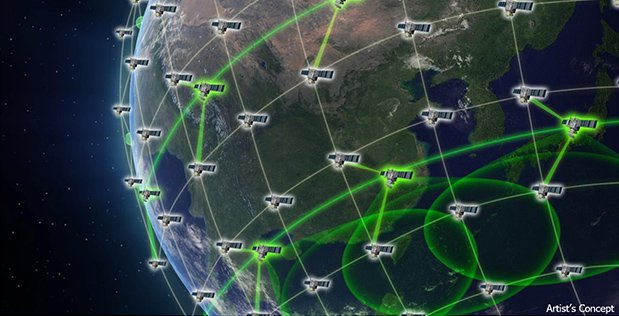 In the CDR, which took place over a two-day period at its satellite constellation factory in Lafayette, Colorado, BCT demonstrated its X-SAT Saturn-class bus design, validating the design and capabilities of the system in support of the Blackjack program. The Saturn bus is the largest microsatellite bus that BCT offers.

Michelle Narciso, BCT program manager, told Via Satellite that BCT expanded the capabilities of the bus to support the broad set of missions for Blackjack, including more power, and the ability to support higher orbit ranges.

This CDR comes after Blue Canyon won a $14.1 million contract in July to manufacture four satellites, with a potential value of $99.4 million. Now, BCT will go into production for the four buses, the first two of which will be delivered in August 2021.

Daniel O’Dell, program manager, spoke to the speed of the timeline to the CDR: “This is truly a go-fast program. Blue Canyon works very fast, [the company is] building a commodity bus line, which is what DARPA is looking for. It’s because of DARPA’s willingness to work with us and let us produce our best effort in the time that we can truly go at breakneck speed.”

BCT is currently undergoing acquisition by Raytheon Technologies, which is expected to close in early 2021.