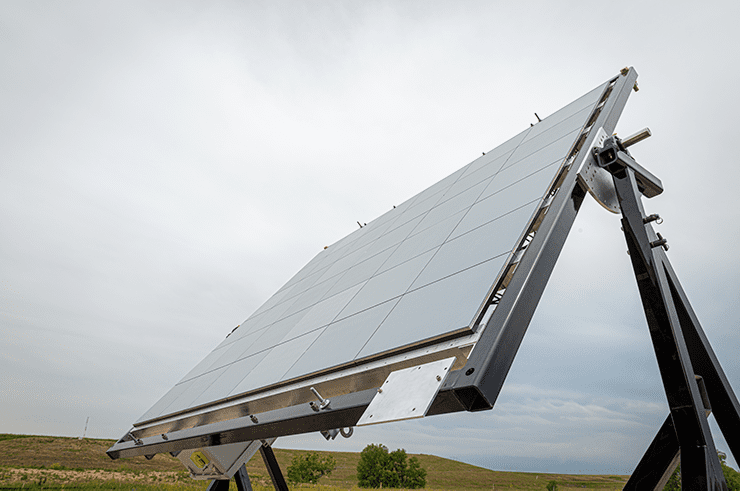 Lockheed Martin and Ball Aerospace successfully completed a phased array transmit test for a Multi-Band, Multi-Mission (MBMM) antenna. This is a milestone for the U.S. Space Force’s MBMM program, as it moves the team one step closer to a full end-to-end satcom demonstration. This transmit test follows a successful receive test from February.

Additionally, the Space Development Agency (SDA) awarded a Tranche 0 contract of the Space Transport Layer to Lockheed Martin on Tuesday. This contract is for the demonstration of a mesh network of 10 small satellites that link terrestrial warfighting domains to space sensors. The satellites are targeted to launch in two years.