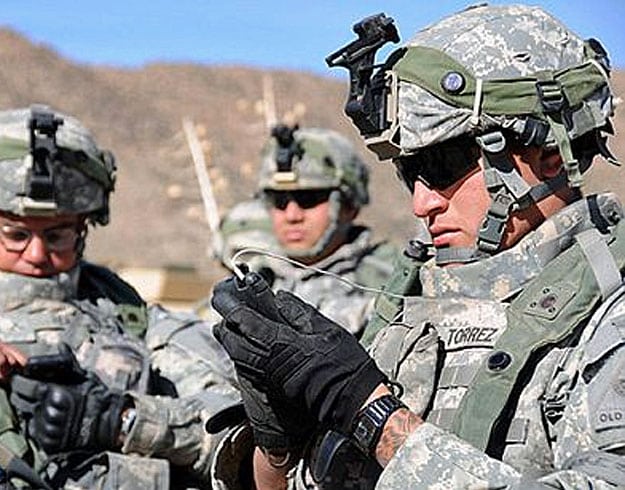 Comtech Telecommunications and its subsidiaries won two contracts to provide U.S. government and military satellite service, the company announced May 28.

Under the development and prototype phase of the sub-contract with Hughes, Comtech EF Data said it would provide advanced engineering services, including porting of waveforms to the prime contractor’s airborne and ground-based satellite modems and support for stringent U.S. Army cyber security requirements.

“We believe [the DLM] award is tangible evidence that our ongoing investments in secure wireless technologies are paying off,” Comtech CEO Fred Kornberg said in a statement. “We are proud to be working with Hughes and the DoD to support the warfighters’ needs with the highest performance, most robust, cost-effective and reliable solution available in the marketplace.”