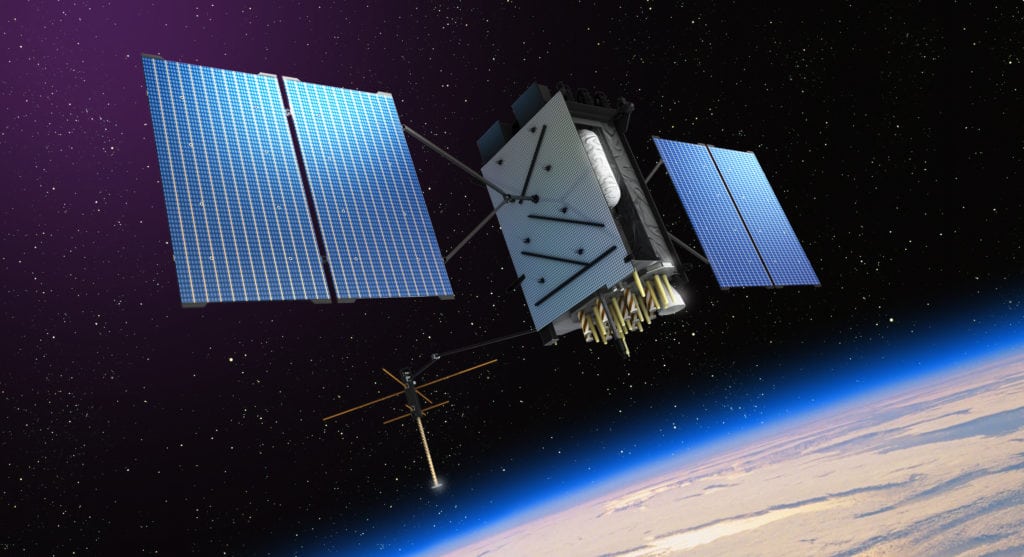 “This marks our second transfer of Satellite Control Authority for the GPS III program as we continue to modernize the GPS constellation with more capable and resilient systems.” said Col. Edward Byrne, chief of Production Corps’ Medium Earth Orbit Space Systems Division at SMC, in the release. “It’s only through the hard work, professionalism, and dedication of our entire government and industry partner team that we can successfully transition GPS III SV02 to operations.”

Lockheed Martin shipped the third GPS III satellite “Columbus” to Cape Canaveral in February in anticipation of a launch aboard a Space X Falcon 9 Block 5 rocket in April.

Space X is currently investigating an engine anomaly that took place during a Falcon 9 launch of 60 Starlink satellites on March 18. One of nine Merlin engines in the rocket’s first stage shut down prematurely, but CEO Elon Musk said on Twitter that the anomaly did not prevent the company from getting the satellites to orbit.

Col. Robert Bongiovi, director of SMC’s launch enterprise directorate, said Tuesday that his team is closely engaged with Space X “on what they observed in that launch, and they are working to understand it to ensure that when we put a national security satellite on top of a launch vehicle, that it will achieve orbit.”

Bongiovi said on the media call that the Space Force works through test discoveries with all of its providers before a new launch. The ongoing work with Space X is not “a different process; it’s just another set of data that we’re working with to get to that launch,” he said.