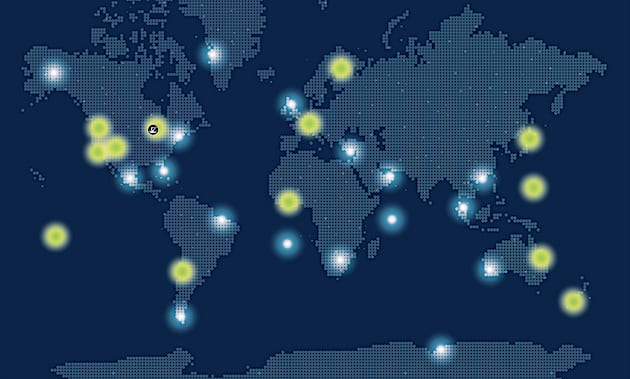 The $4.9 million ASLON-45 mission will provide orbital launch services to the DoD Space Test Program and other government agencies.  Atlas and Aevum will help the DoD improve their real-time threat warnings. Aevum will receive access to the ground station network, composed of 31 operational and planned antennas placed around the world. Aevum will use that access to allow unmanned, autonomous lift vehicles to launch from any runway in the world and not be limited to range, and to lower the cost of launches for small satellite missions.

“By choosing to horizontally integrate with ATLAS, we’re shifting the risk away from technology and capital to execution – which involves a lot of trust,” Jay Skylus, founder and CEO of Aevum, said in a statement. “Vertical integration may reduce execution risk but often heightens cost and technology development risks. Our choice to integrate with ATLAS for ground communications provides our customers with more benefits and robust services.”