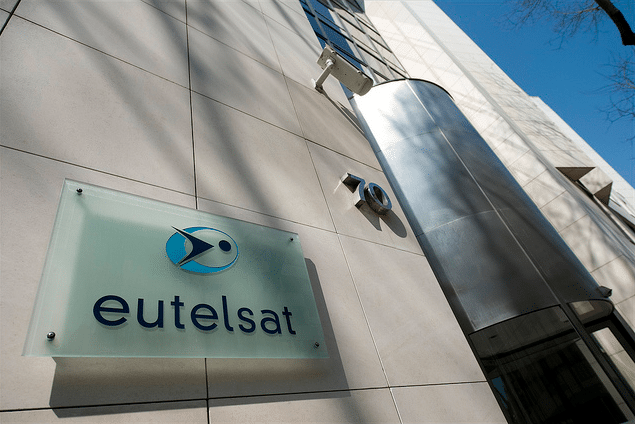 A source at Eutelsat told Via Satellite that the operator was not aligned with other members and the CBA leadership team on certain matters. In this context, leaving the CBA would be the best way to have direct involvement and to represent the interests of Eutelsat and its stakeholders in the C-band process and in the C-band process. We cannot be more specific, the source said.

Eutelsat will continue to support a market-based approach to make a portion of C-band satellite spectrum available for the mobile industry in the framework of the development of 5G. Eutelsat remains committed to protect the quality and reliability of the extensive services provided to U.S. broadcasters, media, and data companies. “We believe that the best approach which to succeed is to take into account and to balance the legitimate interests of all the stakeholders — i.e. the earth-station operators, SSO, customers, content providers, etc.,” Via Satellite’s Eutelsat source said.

The CBA responded to Eutelsat’s withdrawal, in an official statement which read: “The CBA remains committed to delivering its expeditious, market-based proposal and the departure of Eutelsat does not impact the CBA’s ability to do so. The remaining members of the CBA, which represent approximately 95 percent of the affected revenues of the US C-band market, are aligned and committed to the process of engaging with the FCC on the proposal of rapidly clearing C-band spectrum to support the deployment of 5G services in the U.S.”

Giles Thorne, a satellite equity analyst at Jefferies said in a research note issued today that  he interprets this latest move as brinkmanship on Eutelsat’s part: “Given the materiality (we include c.€400m / €1.7 per share in our Eutelsat SoTP) and the maturity (the C-band process is now into its 26th month and on the cusp of the ‘fall’ period signalled by the Ajit Pai as to when an Order could be forthcoming) of the C-band process, our instinct is to interpret Eutelsat’s actions as protectionist brinkmanship. This is the second time in the past year we have seen Eutelsat showing such zeal (the first being the creation of its PPP for European Broadbands). The acquiescent language re: ‘taking a direct active part’ suggests that it wants to realize its original goals, but outside the CBA structure, in turn potentially giving it leverage to extract better terms from the CBA,” he said.

Thorne does not expect this to derail the C-band process. He adds, “On the one hand, the forces of fate are far too powerful for Eutelsat’s brinkmanship to disrupt them (i.e. at root, this entire process is about US national interests) but on the other hand, what makes the CBA proposal so politically palatable (and therefore the C-band trade so investable) is that the CBA is the only stakeholder that can clear this critical band quickly and studiously (i.e. while protecting the incumbent use case) because the four CBA operators own the assets and the spectrum and have elected to work voluntarily and in cooperation – with today’s news, that cooperation point is diminished.”

The CBA is an organization that aims to facilitate safely and efficiently the clearing and repurposing of C-band spectrum, speeding U.S. leadership in 5G deployment and innovation. The alliance wants to engage in secondary market-based transactions to expand the use of C-band. This aims to position service providers to deliver 5G services to consumers throughout America, in cities and non-urban areas.