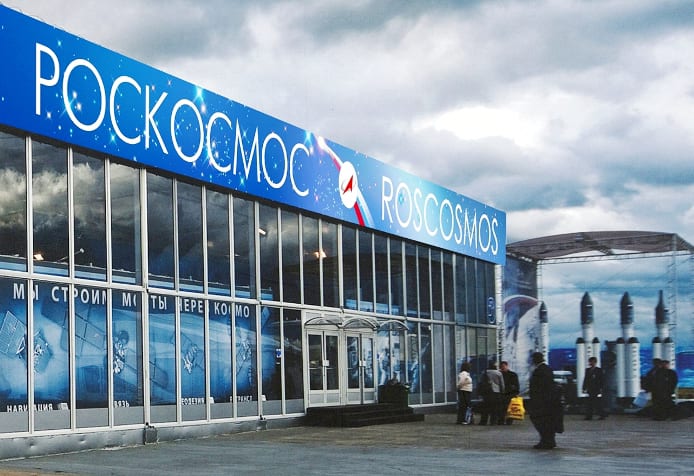 Russian space agency Roscosmos has filed a patent for a satellite shield system that aims to protect spacecraft from colliding with dangerous objects in space. According to the patent, which was filed this past weekend with Russia’s intellectual property bureau, Rospatent, the shield comprises two layers of aluminum plates covered in staggered conical, hard-alloy spikes. The spaces between the spikes will be filled with a carbon-reinforced material traditionally used to build other rocket vehicles.

The shield system is designed to break objects into smaller fragments and then disperse the debris in different directions. The system is not designed to remove or de-orbit the remaining debris.

Multiple space-faring nations are increasing their offensive and defensive capabilities in space. Russia’s latest satellite shield system follows Roscosmos’ recently revealed “self-destroying satellite,” which the agency said was conceived to reduce space debris, despite criticism that this type of system could potentially create even more debris if detonated in the wrong orbit.