Comtech Receives $5.2 Million of Funding for US Army BFT Program 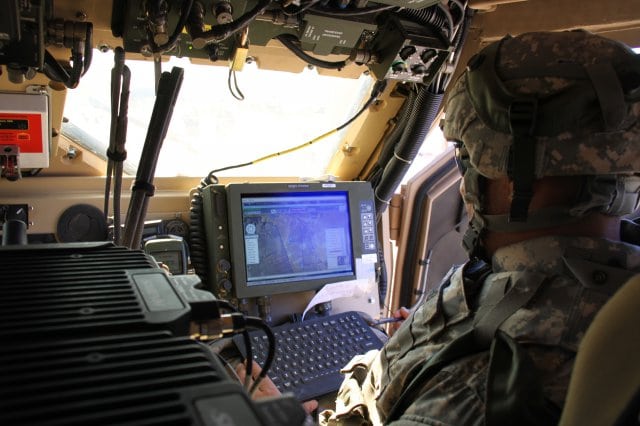 Comtech Telecommunications revealed that during its third quarter of fiscal 2019, its Command and Control Technologies group was awarded option period two of contract GS03Q17DSC0002 with an overall potential value of approximately $8.5 million. To date funding in the overall amount of $5.2 million has been applied to option period two via contract modifications. The overall funded value of the contract inclusive of the Base, Option Year 1 and Option Year 2 is approximately $19.2 million.