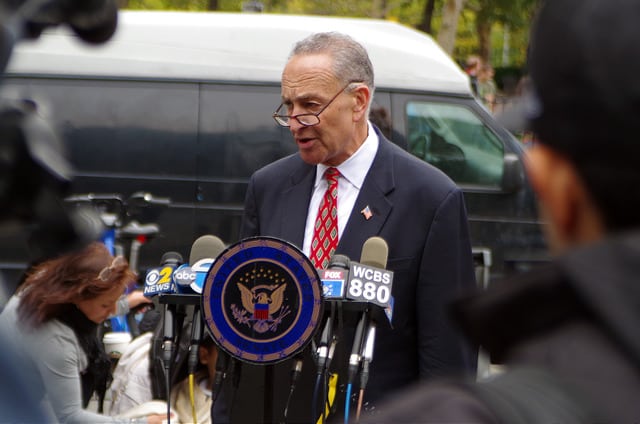 U.S. Senate Minority Leader Charles E. Schumer recently cited this Buffalo News article while criticizing the U.S. House of Representatives for proposing to cut $369 million from the next-generation weather satellite budget. The cut would leave just $50 million for the entire program. The same budget also proposes a 0.8 percent increase in the budget for deep space exploration to $19.1 billion. Why can’t we have both? It’s all a matter of priorities.