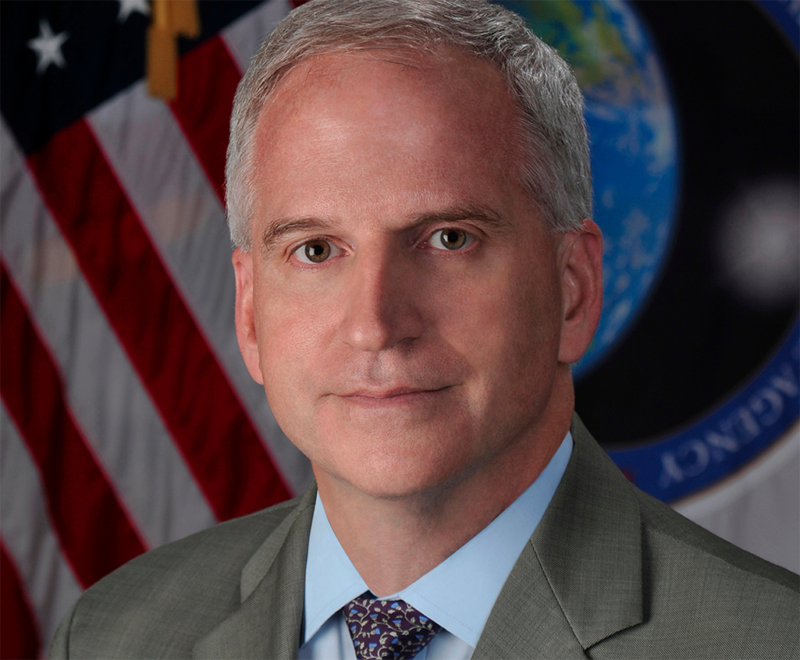 In order to manage the incoming deluge of satellite imagery, the U.S. National Geospatial-Intelligence Agency (NGA) will spearhead new Public-Private Partnerships (PPPs) with the commercial sector, according to NGA Director Robert Cardillo. During his keynote address at the SmallSat 2017 Conference in Logan, Utah, Cardillo stated that NGA will lend previously inaccessible data to companies in return for new algorithms, software and automation technologies that the agency can then exploit for its missions.

According to Cardillo, there may be as much as a million times more Geospatial Intelligence (GEOINT) data available in five years than there is today. Earth observation companies, such as Planet and DigitalGlobe, are leading the charge, fielding entire satellite constellations dedicated solely to scanning the Earth below. “We cannot deal with this rising tide [of data] on our own,” Cardillo said. “We need partners.”

As Big Data proliferates and more companies expand their imaging archives, agencies such as NGA must find more agile and efficient ways to make use of those resources, Cardillo said. There simply is too much data for human analysts to unpack on their own. He estimated that it would take approximately 8 million imagery analysts to manually exploit the imagery the industry expects to generate over the next decade.

“I don’t lose sleep at night worrying about my next source of imagery,” Cardillo said. “My worry is that the data will become a risk — it will overwhelm, and instead of coherence it will create chaos.”

As a result, NGA is turning to the commercial sector to develop new technologies and services to increase the range of missions the agency can accomplish using geospatial intelligence. NGA has proposed creating a “data brokerage” of sorts, where it offers data to companies in the private sector in return for novel solutions.

Essentially, the NGA’s PPPs will function as a “geospatial intelligence data investment fund,” Cardillo said, where the capital is data as opposed to money. He offered the example of a company that is looking to develop change detection capabilities. “We can provide huge amounts of back data for them to train and test their algorithms,” he said.

“If data is the new oil, we want these companies to go make petrochemical services,” he added.

Furthermore, Cardillo said NGA will work to make it easier for the government to acquire new commercial data capabilities via the Commercial Initiative to Buy Operationally Response GEOINT (CIBORG) program. NGA has already committed more than $40 million to the program this fiscal year, including a follow-on subscription to Planet’s imagery for another year.

Cardillo pointed out that NGA has already begun to find new use cases for GEOINT. For one, the agency is partnering with the U.S. Census Bureau to make its 2020 canvasing operation more efficient. NGA’s imagery verified housing units in 11 million census blocks nationwide, which the Census Bureau needs to ensure an accurate population count, Cardillo said. Using NGA imagery in combination with new algorithms, the Census Bureau is able to verify up to 75 percent of housing changes without having to send employees door-to-door. “This will save the census Brueau as much as $1 billion, accelerate their counting efforts and improve their count,” Cardillo said.

For the newly proposed PPP architecture, Cardillo said the NGA cannot move forward with its plans until it receives approval from Congress. “They have to write it into the authorization for fiscal year ’18, which starts in October,” he said.